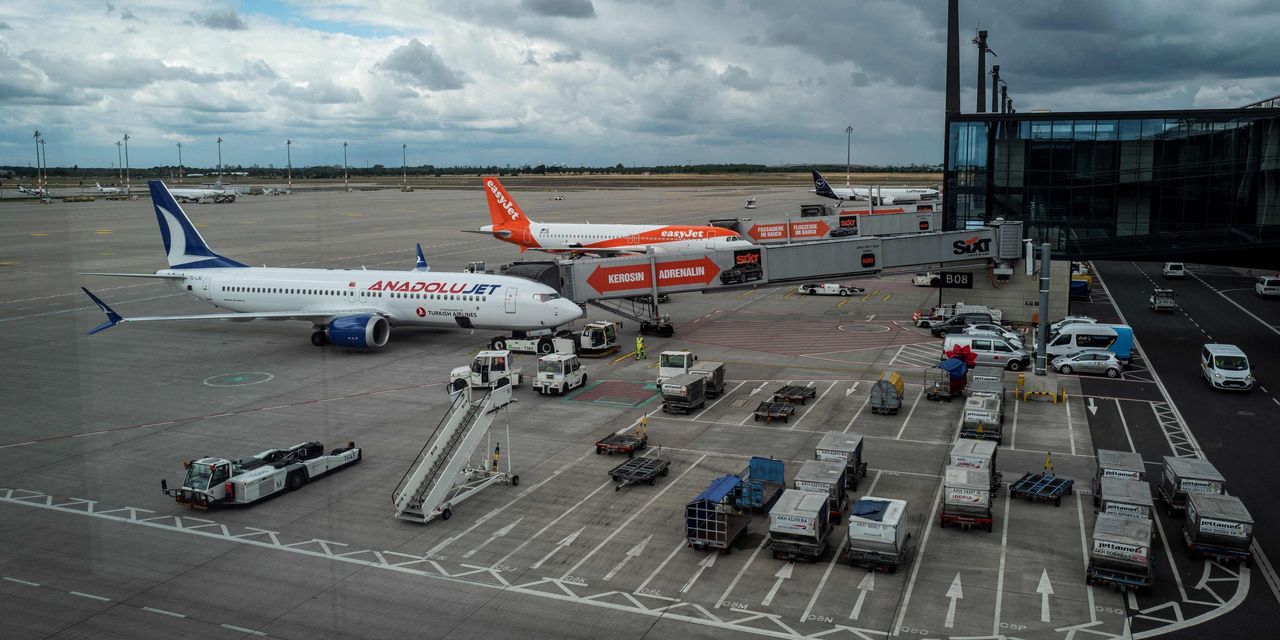 
Strike action at Berlin Brandenburg Airport is set to ground all passenger flights Wednesday after labor representatives called for ground handling, security and airport staff to walk out over payment disputes.

Flughafen Berlin Brandenburg GmbH , the operator of Berlin Brandenburg Airport, said in a message posted Monday on its website that some 300 takeoffs and landings were originally scheduled for Wednesday, affecting an estimated 35,000 passengers.

The airport operator said it had briefed airlines, ground-handling service providers, security and local businesses of the walkouts and advised passengers to contact their airline for information on rebooking or alternative travel options.

The Ver.di trade union announced the all-day strike on Monday, saying passengers should expect severe delays and flight cancellations as all air traffic to and from Berlin is expected to be affected.

The strike would be the latest in a series of walkouts that have plagued Germany’s airports for months. German carrier Deutsche Lufthansa AG had to cancel hundreds of flights from its Frankfurt and Munich hubs last year after a breakdown in talks with pilots over pay led to walkouts.

Lufthansa didn’t immediately respond to a request for comment on the upcoming strike in Berlin.

Widespread staffing shortages have rattled the aviation industry, ushering in months of travel chaos for passengers. Operators have tried to rapidly rebuild their networks after a slump in demand during the Covid-19 pandemic and a higher-than-expected surge in demand for seats last summer.