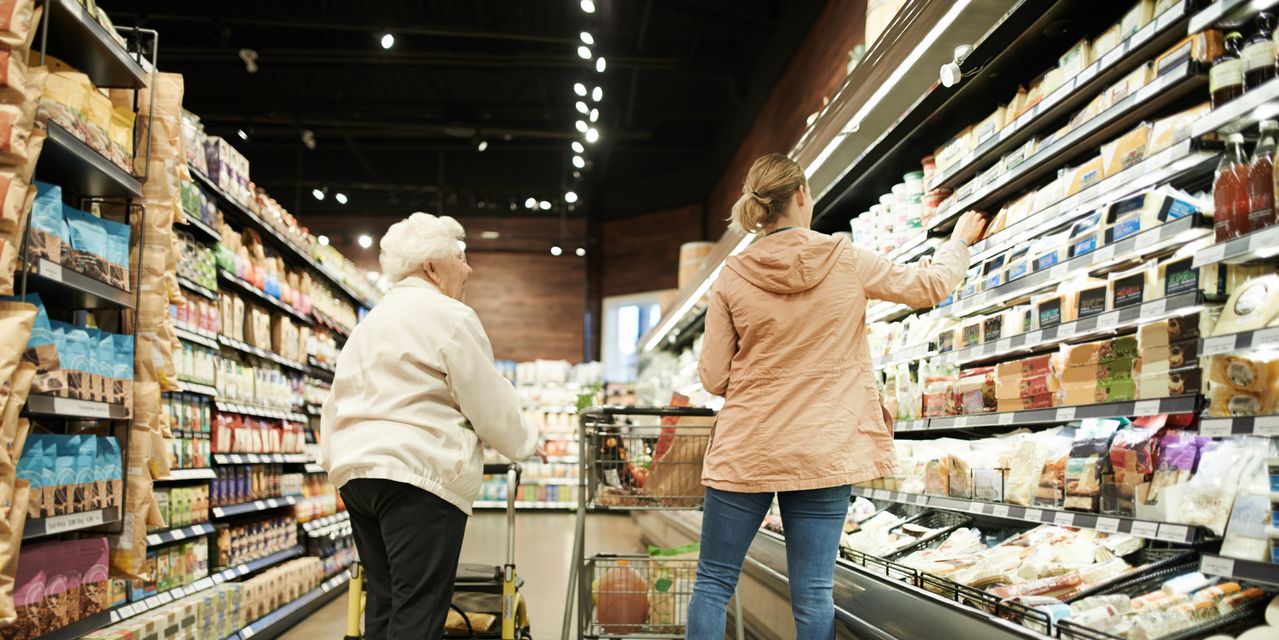 Consumer spending slowed in December, but many Americans still plan on buying these big-ticket items


Consumer spending has started to slow.

That’s according to the Survey of Consumer Expectations (SCE) Household Spending Survey released Tuesday by the Federal Reserve Bank of New York, which casts light on people’s experiences and expectations of household spending.

The median increase in monthly household spending was 7.7% in December 2022, down from a recent high of 9% in August 2022, but still higher than the 5.1% recorded in December 2021 and 2.5% in December 2019 just before the pandemic. The decrease was felt across income groups, education and age, the New York Fed said in the statement.

Some 56.4% of households said they made at least one large purchase in December 2022, down from 58.1% a year earlier. The share of households reporting they had purchased a car that month  fell to 9.2%, the lowest level since August 2020.

“The average reported likelihood of making a large purchase over the next four months increased for home appliances and electronics, but decreased for furniture, home repairs, vacations, vehicles and homes,” the report said.

When asked about an unexpected 10% increase in income, respondents said on average they would save or invest just under half of this new money, and would use about one-third to pay down debts. The remaining 18.5% would be spent or donated, respondents generally said.

Inflation eased in December, falling for the sixth month in a row to 6.5% — down from 7.1% the previous month. Inflation reached a 40-year-high of 9.1% in June 2022, putting a squeeze on people’s spending power.

The Federal Reserve hiked the interest rates seven times last year in an effort to cool inflation. Most recently, the Federal Open Market Committee in December raised the federal funds rate by 0.50% to a range of 4.25% to 4.50%.

US Breaking News: PPI and Retails Sales Miss to the Downside, USD down, Stock up