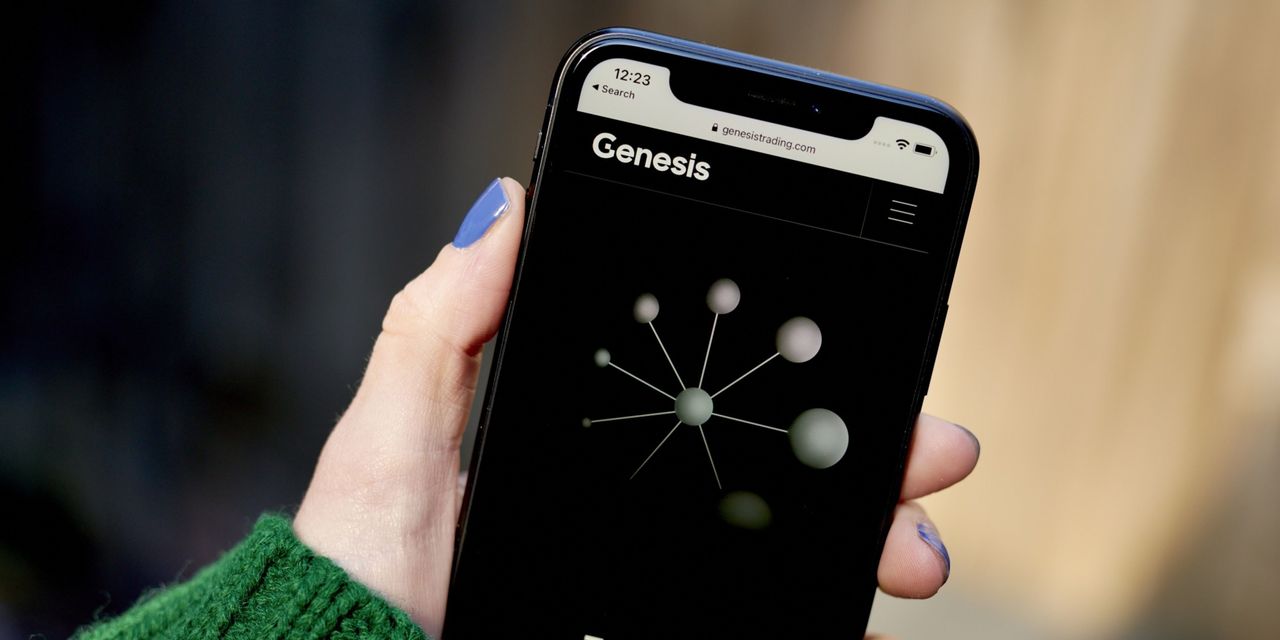 
Embattled crypto lender Genesis announced that it had filed for bankruptcy late Thursday, the latest firm to be taken amid a widespread rout among crypto companies driven by plunging prices and charges of fraud at major players like FTX.

Genesis, which froze customer withdrawals in November following the collapse of FTX, filed for Chapter 11 bankruptcy protection in federal court in Manhattan for its lending units, saying it was the best way for it to achieve “an optimal outcome for Genesis clients.”

“While we have made significant progress refining our business plans to remedy liquidity issues caused by the recent extraordinary challenges in our industry, including the default of Three Arrows Capital and the bankruptcy of FTX, an in-court restructuring presents the most effective avenue through which to preserve assets and create the best possible outcome for all Genesis stakeholders,” said Derar Islim, Genesis’ interim chief executive, in a statement on the company’s website.

According to its bankruptcy filing, Genesis’ lending unit said it had both assets and liabilities in the range of $1 billion to $10 billion and had over 100,000 creditors. The firm said it had about $150 million in cash on hand to support its operations during restructuring.

Among those creditors is Gemini, the crypto exchange founded by twin brothers Cameron and Tyler Winklevoss in 2014, that had $900 million of its customers’ money tied up with Genesis.

Genesis was the main partner of Gemini’s “earn” program, in which its retail investors received payments for allowing their crypto assets to be loaned out to others.

Cameron Winklevoss welcomed Genesis’ bankruptcy filing, saying it would provide Gemini a better venue for getting its clients’ money back.

Both Genesis and Gemini were charged by the Securities and Exchange Commission last week with illegally selling securities to investors through the Earn program.

Genesis and its parent company, Digital Currency Group, had said they were seeking outside investment to help bolster the books and pay customers back in the months before filing for bankruptcy.

As part of its restructuring, Genesis said it would seek to possibly sell the company and also continue to look for additional investment.

were little changed at just above $20,000. There have been some concerns that the announcement of another crypto bankruptcy could unravel a recent recovery for the No. 1 cryptocurrency, up 25% so far in 2023. That puts it back above levels seen before FTX imploded last November.

Should you add an extra $30,000 to your retirement with an after-tax automatic Roth conversion?