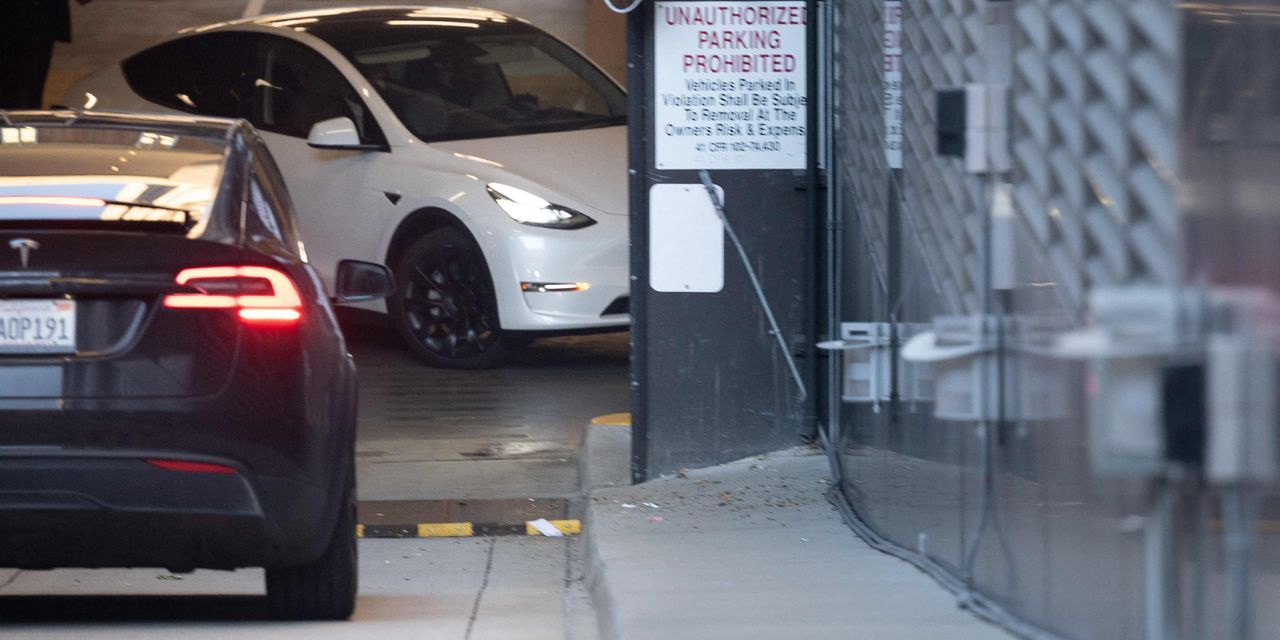 
Tesla Inc. Chief Executive Elon Musk returned to a San Francisco court Tuesday for a final stretch of testimony in a federal trial over alleged investor losses caused by his “funding secured” and other tweets back in 2018.

private, but that was not a certainty, and tweeted to warn shareholders that a deal may or may not happen. He also was concerned that the talks had been leaked to the press.

“I thought I was doing the right thing, which was to make sure that all shareholders were aware of the take-private proposal” that both the Tesla board and Saudi Arabia’s sovereign-wealth fund were aware, Musk said under cross-examination by his attorney, Alex Spiro.

His intention was that “all shareholders were on equal footing,” Musk said, repeating a few more times that he thought he was “doing the right thing.”

Musk completed an hours-long testimony by the lead plaintiff’s attorney on Monday, and Spiro’s cross-examination resumed on Tuesday.

The billionaire testified Monday he believed he had funding secured to take Tesla private at the time, both from the Saudi investment fund and from his stake in aerospace company SpaceX, and that the “funding secured” tweet was “absolutely truthful.”

Tesla stock edged higher on Tuesday, extending Monday’s rally during Musk’s testimony and closing at its best level since Dec. 19.

The trial is expected to continue into February. On Tuesday, the jurors also are expected to hear from Tesla head of investor relations Martin Viecha and former Tesla Chief Financial Officer Deepak Ahuja.

Under Spiro’s shorter cross-examination late Monday, Musk sought to establish himself as a trustworthy Silicon Valley go-getter who overcame adversity and went on to pursue lofty ideals, and on whom investors have relied on for decades and across several business ventures.

The trial revolves around Musk’s tweets from August 2018, including the one where he told his millions of Twitter followers he was “considering taking Tesla private at $420” and then added “funding secured.” That plan later fizzled out.

Investor Glen Littleton, the lead plaintiff in the case, alleges he lost money due to the tweets and is seeking damages.

U.S. District Judge Edward Chen already has ruled that Musk’s tweets about taking Tesla private were not true and that Musk acted with recklessness.

It is still up to jurors to decide, however, if the tweets were material to investors and if the falsehoods caused investor losses.

The CEO and Tesla each were fined $20 million in September 2018 by the SEC to settle civil charges, and Musk was stripped of his chairman role at Tesla.

Musk and Tesla agreed to settle the charges against them without admitting to nor denying the SEC’s allegations.

Musk’s bid to end the SEC settlement deal over the Tesla tweets was denied last year.

US Dollar Grasps for Support at Eight Month Lows