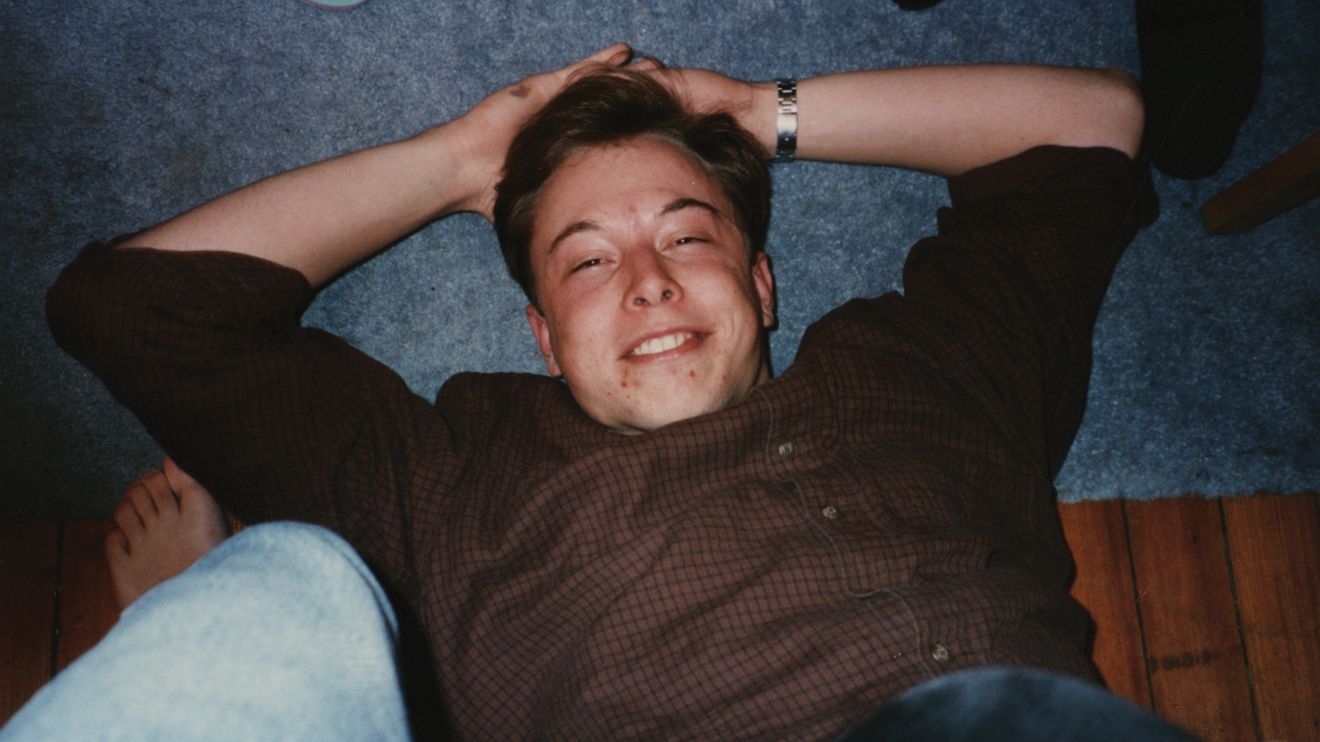 Elon Musk’s ex sells photos and mementos from their college days for $165,268


What’s a piece of Elon Musk’s past worth? Apparently, a six-figure payday.

RR Auction, a Boston-based company, auctioned off several Musk items this week on behalf of Jennifer Gwynne, who dated Musk, the Tesla
TSLA,

chief executive and one of the world’s richest people, when they attended the University of Pennsylvania together in the mid ‘90s.

The 20 items sold for a combined $165,268 (including buyer premiums), according to MarketWatch’s tally. Photos of Musk relaxing during his college days went for as much as several thousand dollars apiece. But the top item proved to be a gold necklace given by Musk as a birthday gift to Gwynne — it commanded a price of $51,008 (not bad, given that its pre-auction estimate was merely $500-plus).

There was also a birthday card sent by Musk to Gwynne, with Musk even referring to her by the pet name “Boo-Boo.” That item sold for $16,643.

According to RR Auction executive vice president Bobby Livingston, Gwynne reached out to the auction house in part because RR had success last year selling a different Musk item — namely, a set of papers graded by him in his role as a University of Pennsylvania teaching assistant. Those papers went for $7,753.

Livingston told MarketWatch the appeal of anything Musk-related is obvious: He’s an important figure in our world. But at the same time, Livingston noted, there’s a lack of Musk personal material available for those interested in collecting such things.

“You just don’t see much of it,” Livingston said.

Which may explain why Gwynne seized the opportunity to cash in some college photos and keepsakes. But in her case, there was a more pressing reason: She needed to raise money to help pay for her stepson’s college tuition, according to RR Auction. In that sense, she’s not unlike a lot of Americans who are contending with the rising cost for higher education, even at a time when President Biden has offered $10,000 to $20,000 in financial relief for those with federal student-loan debt.

And: Biden’s student-loan forgiveness is a ‘game changer,’ but will it enable millions of renters to finally purchase a home?

Gwynne told the Philadelphia Inquirer that she was “shocked” when she saw how the bidding was going near the end of the auction on Wednesday evening.

“My mouth was hung open all night. I’m still shocked,” Gwynne said Thursday. “This is absolutely beyond anything I dreamed.”

MarketWatch also reached out to Musk via Tesla and social media, but didn’t receive a response.

Musk isn’t the only tech-world titan whose personal memorabilia is finding its way to the auction block. ComicConnect, a New York-based auction house that specializes in comics and baseball cards, is selling a signed Mark Zuckerberg Little League card later this month. The item dates from well before Zuckerberg’s Facebook
META,

days — it’s actually from Zuckerberg’s childhood ,when he played with a youth baseball team.

News and analysis for those planning for or living in retirement