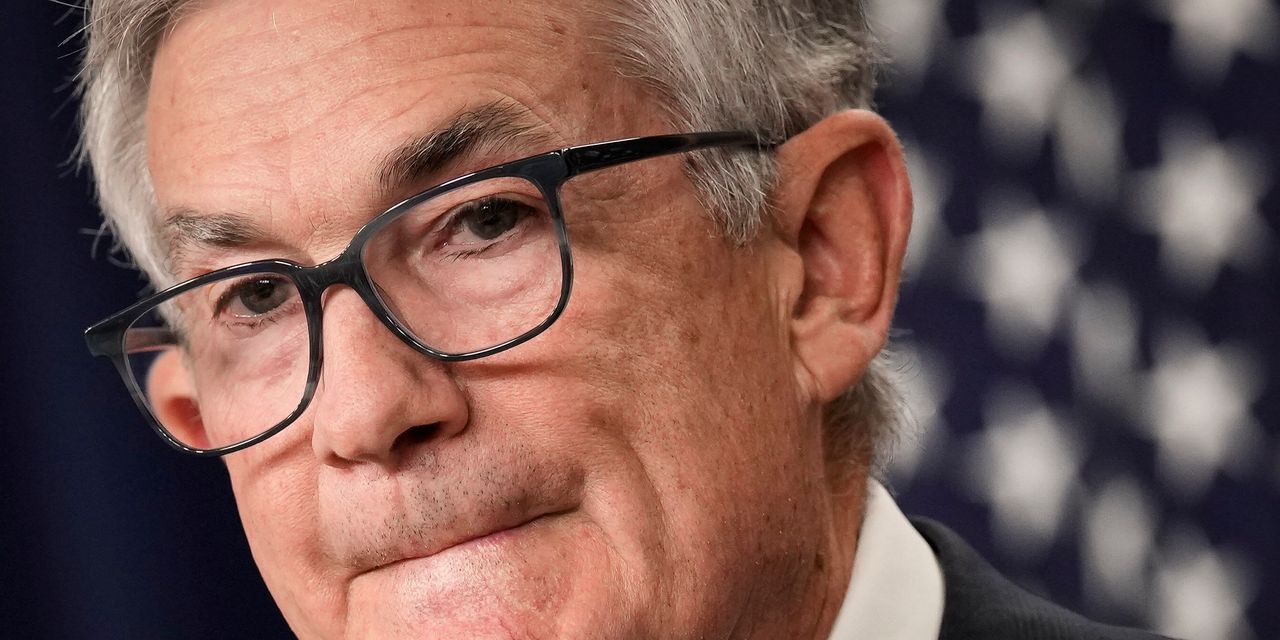 Fed will tolerate a recession, and 5 other things we learned from Powell’s presser

But there were a lot of moving parts to the Fed’s message.

The Fed will tolerate a recession

“There has never been a situation where the unemployment rate rose more than about 0.5% without the economy entering recession. So the FOMC forecast is an implicit admission that a recession is likely, unless something extraordinary happens,” said Roberto Perli, head of global policy at Piper Sandler.

Powell said that “no one knows whether this process will lead to a recession, or, if so, how significant that recession would be,” he said. He wouldn’t give his estimate of the odds of a recession.

Read: Does the Fed’s forecast signal a recession ahead

There was a debate about whether the Fed should go slow and feel its way toward higher rates, or to go big right now, and Powell was persuaded by the front-load camp, said Julia Coronado, founder of MacroPolicy Perspectives.

The Fed’s front-loaded strategy is to hike rates aggressively. Once they reach their destination, Fed officials will stop and let all the lags of monetary policy play out.

“They are not far from their destination at this pace,” Coronado said. There was a marginal lean to a little more tightening, she said.

No Fed officials predict the benchmark rate above 5%

Six Fed officials got very close. They forecast that the Fed will raise the benchmark rate to a range of 4.75%-5%.

Some economists are worried the weak housing market will drag the U.S. economy into a recession.

Ian Shepherdson, chief economist at Pantheon Macroeconomics, talked about the “startling meltdown” in the housing market.

Asked for his impression, Powell said the recent deceleration in home prices from the “red-hot” market was a “good thing” because it brings prices more closely in line with rents and other fundamentals.

Over time, the economy needs the supply and demand of homes to get better aligned, so that prices go up at a reasonable pace and people can afford houses again, Powell said.

“So, in the housing market, we probably have to go through a correction to get back to better balance,” he concluded.

No let-up in tough talk on inflation

Powell has been honing his tough messages about inflation, and the results showed during the press conference.

“My main message had not changed at all since Jackson Hole,” he said. In that speech in late August, Powell pledged to keep pushing down inflation “until the job was done.”

At Wednesday’s press conference, Powell said: “We have got to get inflation behind us. I wish there was a painless way to do that. There isn’t.”

And the end of his press conference, Powell echoed former European Central Bank President Mario Draghi’s famous line. Draghi had said the ECB would do “whatever it takes” to save the euro.

“We’ve written down what we think is a plausible path for the federal funds rate. The path that we actually execute will be enough — it will be enough — to restore price stability,” Powell said.

There is periodic chatter in financial markets that the Fed is getting close to selling off the $2.7 trillion of mortgage-backed securities on its balance sheet.

Asked if sales were imminent, Powell said “no.”

He said the Fed might consider selling the mortgage bonds once its balance-sheet runoff is well underway.

“The time for turning to it has not come, and is not close,” he said.

‘Derry Girls’ and more: Here’s everything coming to Netflix in October 2022, and what’s leaving