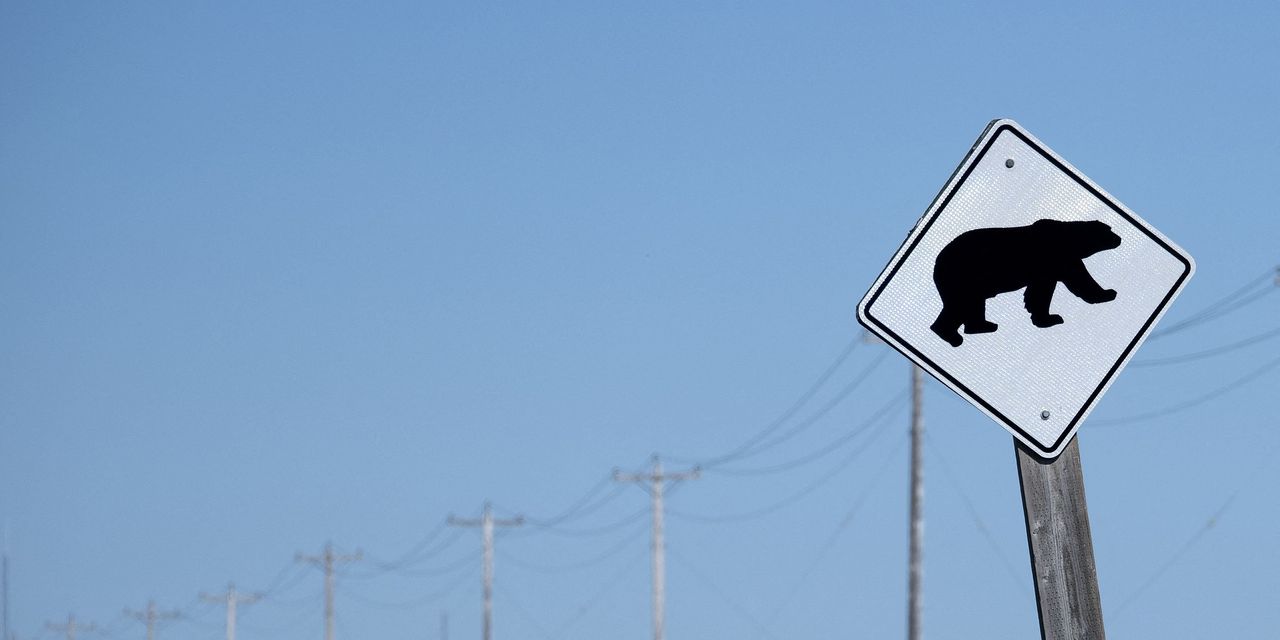 Fund managers are ‘a lot less bearish’ than in the fourth quarter, Bank of America’s latest poll finds


Fund managers are still bearish but “a lot less bearish” than at the end of last year, Bank of America strategists have said following data from their latest poll.

The bank’s latest global fund manager survey found expectations of a recession are fallen from a peak of 77% in November 2022 to 68% saying in January that a recession is likely.

Cash levels fell to 5.3% in January, down from 5.9% the month prior, but investors are still running a long-term average of 4.7%.

Macrowise, a net of 50% of those surveyed say they expect a weaker economyin the next 12 months, but BofA analysts pointed out that this is the most optimistic fund managers have been on global growth in the last year.

Most investors are expecting somewhat weaker performance this year, seeing the index finishing at 3892 for the S&P 500
SPX,
,
which ended Friday at 3999.

In the past month investors have rotated out of U.S. stocks, healthcare and tech companies, leaning more towards utilities, the eurozone and emerging markets, the report said. In January, the investors increased their net overweight position in EM stocks
EEM,

The survey received 253 responses from participants managing a combined $710 billion assets under management.