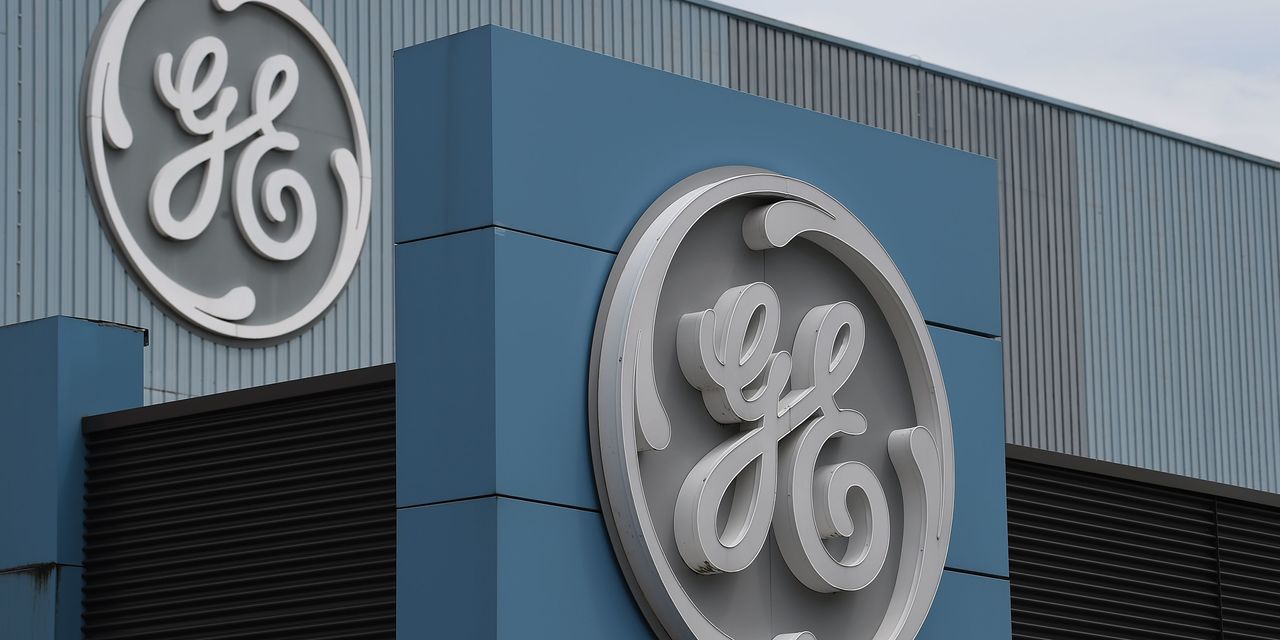 
General Electric Co. is scheduled to report next week its final quarterly results before the start of its breakup, with the industrial conglomerate expected to report its highest profit since before the COVID pandemic.

Before the Jan. 24 opening bell, the company
GE,

it will release results for the fourth quarter through the end of 2022. On Jan. 3, the company completed the spinoff of its healthcare business, GE HealthCare Technologies Inc.
GEHC,
.
The spinoff of GE Vernova, which combines GE’s renewable energy, power, digital and energy financial services businesses, isn’t expected to be completed until early 2024. After that, GE will be known as GE Aerospace.

GE HealthCare is slated to report results on Jan. 30, before the opening bell.

GE’s stock has soared in recent months, and analyst expectations for fourth-quarter earnings have jumped, despite increasing amounts of economic data showing that industrial and manufacturing activity has been contracting. However, Wall Street estimates for revenue and free cash flow, a closely watched financial metric for GE, may be a better indicator of the economic climate, as they have slipped in recent months.

The average analyst estimate compiled by FactSet for adjusted earnings per share, which excludes nonrecurring items, has climbed to $1.15 at last look, from 94 cents at the end of the third quarter. If GE matches that forecast, it would be the highest EPS reported since the $1.31 reported for the fourth quarter of 2019.

In October, GE said in its third-quarter earnings report that it expected adjusted organic profit margin for 2022 to expand by 1.25 to 1.50 percentage points, which compares with year-over-year expansion of 1 percentage point for the first nine months of 2022. That means the company was expecting the profitability of products and services sold, excluding nonrecurring costs, to increase during the fourth quarter.

Meanwhile, the stock has soared 37% over the past three months, including a 16% jump since the GE HealthCare spinoff was completed. That compares with a 12% rally in the Industrial Select Sector SPDR exchange-traded fund
XLI,

6% gain over the same period.

The FactSet consensus for revenue has slipped to $21.25 billion from $21.41 billion at the end of September, but that would still represent the most revenue since the $21.93 billion recorded in the fourth quarter of 2020.

The estimate for free cash flow, a closely watched financial metric for GE, has declined to $3.98 billion from $4.35 billion at the end of the third quarter. But that would still be the highest FCF seen since the $4.36 billion recorded in the fourth quarter of 2020.

Here’s a breakdown of revenue expectations for each of GE’s business segments:

Small-cap companies are going after naked short sellers in growing numbers: ‘It’s the biggest risk to the health of today’s public markets’