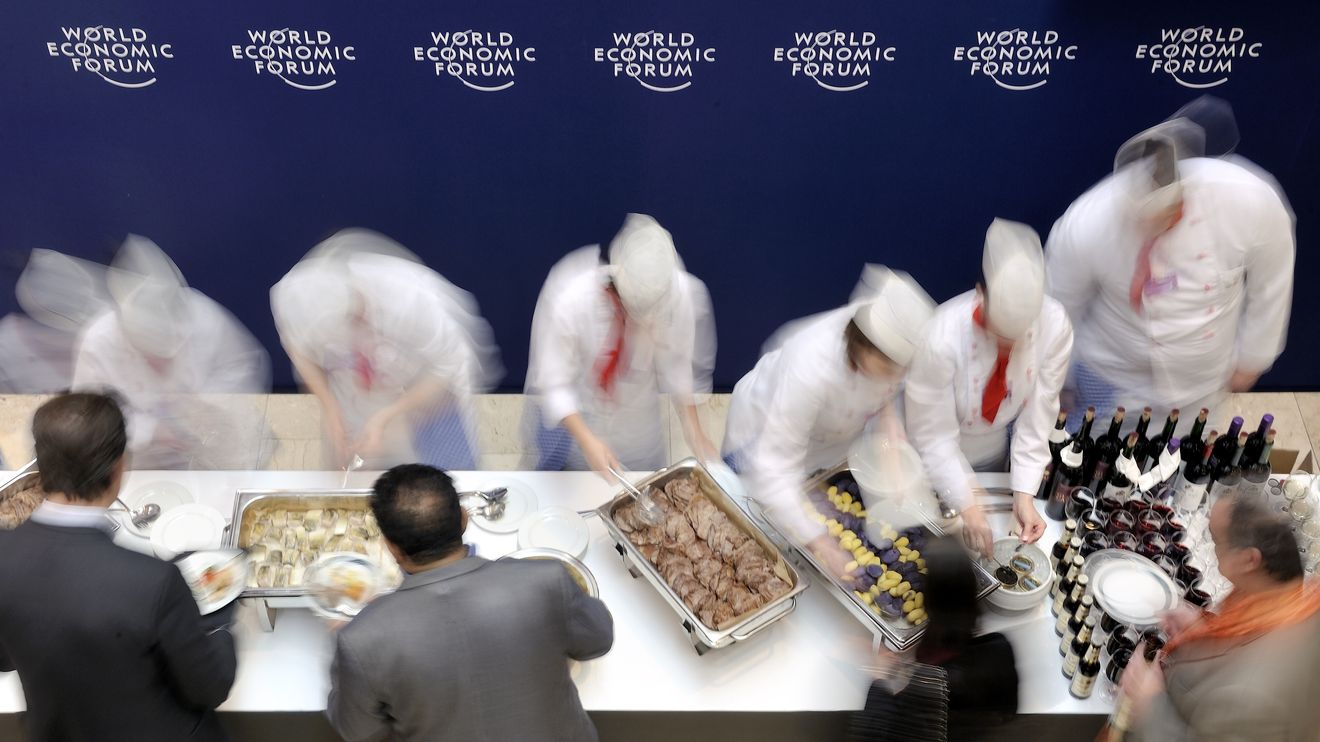 Going to Davos has an exorbitant cost

That’s what New York Times reporter David Gelles reported upon his arrival in the Swiss city that plays host to annual World Economic Forum (WEF), where the financial and political elite gather.

This isn’t the first time that someone has spoken about the sky-high prices for food, lodging and, well, just about everything in Davos during forum time. The economic gathering is legendary in terms of the economics of attending.

This year, reports have surfaced about a studio-apartment rental going for $2,800 a night — or about $15,000 for a stay during the full gathering, factoring in the service charges and cleaning. In the past, there’s been talk of everything from a $43 hot dog to a $16,000 cocktail party.

And that’s not including the price of admission to the forum itself, which Bill Browder, a regular attendee, said ran $250,000.

The World Economic Forum didn’t immediately respond to a MarketWatch request for comment about admission pricing.

Reto Branschi, director of the local Davos tourism board, did, however, tell the Swiss publication Schweiz am Wochenende that the costs for lodging are “sometimes out of this world,” but he added that the situation was out of his control.

“We can only make recommendations and remind people that the exorbitant prices endanger the existence of the WEF,” he said.

It’s worth noting that Switzerland is not exactly a cheap place to live — or to visit even during non-forum time. “A Switzerland trip cost can quickly become a financial burden,” reports the The World Was Here First travel site.

Still, prices clearly climb to exorbitant levels during the forum. Some try to find creative ways around the problem. Michelle Rempel Garner, a member of the Canadian parliament who has attended the forum, once reported that she was “keeping it real at Davos” by purchasing a “ham sammich” at a gas station.

If nothing else, it may also help to have a sense of humor about the Davos prices.

Gelles, the New York Times reporter who paid $60 for his salad and soda, noted that he was apparently gaining a reputation for having “expensive taste in Diet Coke.”