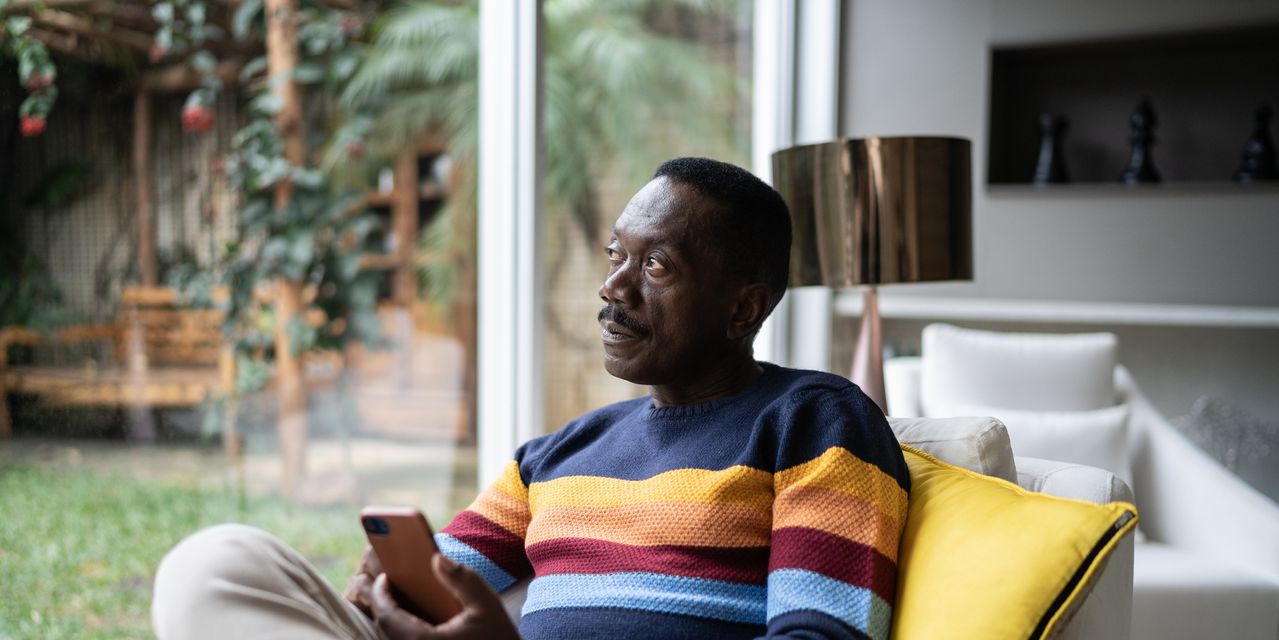 Got regrets? If you live long enough they may start to pile up


Ideally, you grow old and reflect on your life with beaming satisfaction. You bask in your triumphs. You recall your good fortune and smart decisions.

But let’s get real. You’re probably not entirely thrilled with everything that’s transpired. Regret can displace pride and pleasure. You may lament what you did or said, what went wrong and lingering defeats or disappointments.

Most retirees live with at least a little regret. Usually, however, they don’t get too caught up in what could’ve or should’ve happened years ago. That’s because they’ve gained the wisdom to put regrets into perspective.

Read: ‘A window of opportunity’ to retire abroad: Here’s what to know and where to consider going

Others aren’t so lucky. They struggle to overcome a haunting past. They took the wrong road and can’t forgive themselves. They resort to self-flagellation, chastising themselves for mistakes and miscalculations.

With lots of time on their hands in retirement, they wonder, “Why didn’t I change when I had the chance?” or “What was I thinking to let that happen?”

Read: What would you regret if your retirement lasted only one year? Don’t delay joy in retirement.

The first kind of regret involves events that are fixed in time. You can’t do anything about them now. As a 17-year-old, for example, you passed up college to join a rock band.

“The second category is regret that acts as a motivator to do something,” Robyn said. “It’s ‘What can I do now about that regret?’ so you take classes, start a side hustle” or reconcile with an estranged friend or relative.

The first type of regret tends to claw away at your peace of mind. Over time, it can calcify.

Robyn works with many women who regret giving up their career to follow their husband’s path. Decades later, they wind up saying, “If I hadn’t done that, my life would be so different.”

When women lament such decisions, Robyn redirects their attention to fulfilling aspects of their life like raising children. She urges them to reflect on what they did accomplish, not what they may have accomplished in an alternate life.

“Why dwell on a magical picture of what could’ve happened?” she said. “You can’t compare that to what did happen. You have no idea what would’ve occurred if you had made a different decision.”

Aside from wishing that you made a different decision, regret can manifest itself in surprising ways. You may feel moral qualms about your behavior (“Why did I spend so long selling something I didn’t believe in?”) or sadness about frayed relationships (“Why didn’t I treat my wayward son with more acceptance?”).

If you blame someone else for the source of your regret, then the pain can intensify.

“There often seems to be more resentment over regret when we’ve listened to other people, like our parents or friends, and we felt forced into something,” Robyn said.

Even if you weren’t particularly reflective in your younger years, you may spend more time rehashing your past as you age.

“It comes up in therapy all the time,” said Primavera, co-author of “The Retirement Maze.” “People begin to go through their life: I did this, I made this mistake, I made that mistake.”

For those who find the life review process excruciating, he reassures them, “You probably made the best decision with the information you had at the time.”

He finds that what people are really saying when they express regret is that they want to go back and redo a pivotal decision with the information they have now. But that’s not possible, so he shines a light on what went right.

“It’s focusing on all the good decisions you made that brought you success or money or whatever,” he said. “And it’s better to focus on the present and the future and where you’re going with your life, especially if you can’t change an outcome” from the past.