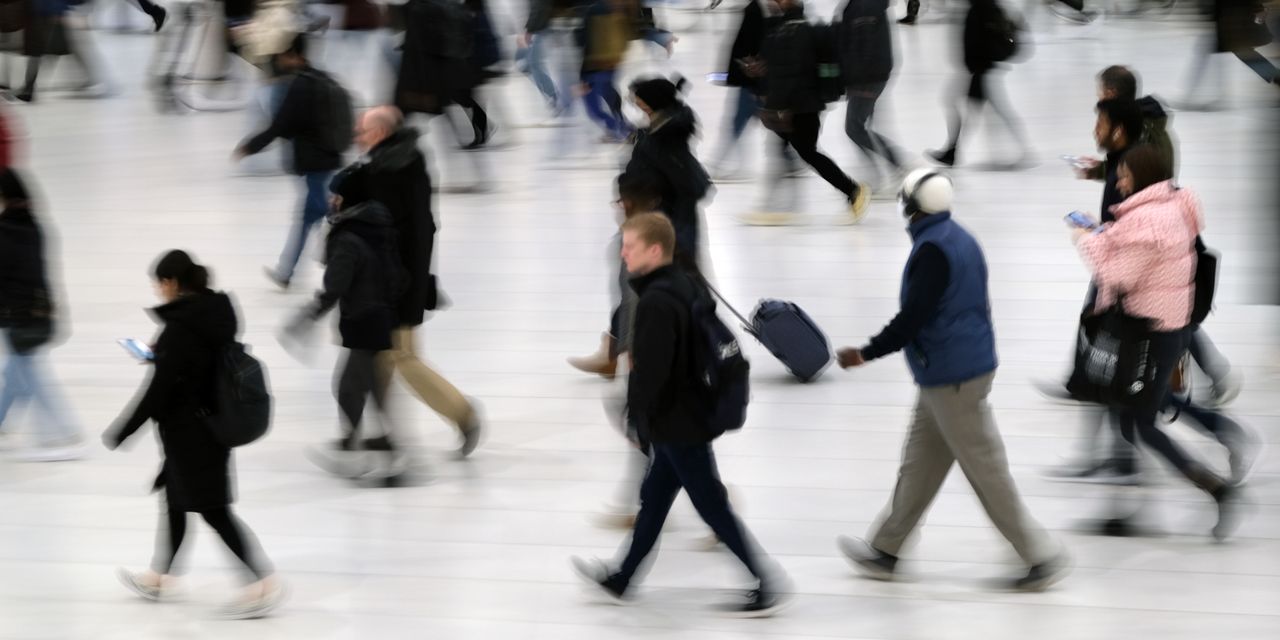 
As more employers tell their white-collar workers to show up at the office more often, a new study shows the time costs of those commutes to and from the job.

Working from home saves an average 72 minutes daily, and a good chunk of the time that would otherwise be spent in cars or public transit often goes to job-related activities, according to researchers who analyzed time-use data from people in 27 countries. In the U.S., the time saved by not making a daily commute is 55 minutes, the study added.

Non-commuters devoted 40% of their extra time to their job, 34% to leisure and 11% to tend to their children, or others.

“These results suggest that much of the time savings flow back to employers, and that children and other caregiving recipients also benefit,” wrote the authors, who include Nicholas Bloom, a Stanford University economist who’s extensively studied the ongoing return-to-office debate.

Remote work saved staffers an estimated two hours every week in 2021 and 2022 and once the pandemic ends and the office return accelerates to a degree, researchers estimated remote work will save people around one hour.

People who worked remotely also had more time for leisure and sleep, according to an earlier analysis from New York Federal Reserve researchers.

The latest study comes while the return-to-office debate rumbles on. The mix of in-office, at-home work might be increasingly prevalent, but how many days get devoted to each? And are some jobs and duties better suited for remote work than others?

CEO Bob Iger said the company is expecting its workers to come into the office four days a week. Jane Fraser, Citigroup
C,

CEO, recently said the bank closely watches worker productivity “and if they’re not being productive we bring them back to the office.”

Offices are still far from being close to fully occupied. Ahead of the holidays, in-office occupancy across 10 major cities has averaged around 49%, according to an ongoing gauge from Kastle Systems, an office space security technology provider. For a week in mid-January, the average occupancy reached 49.5%. But that’s with wide variations based on the workday and the location, the data showed.

But even as the job market slows — potentially giving employers more clout behind in-office insistences — workers still want that flexibility.

“Workers continue to demand control over where and when they work. However, employer sentiment is mixed on what they are willing to offer and has shifted from just one year ago,” the report said.

‘It is an employer’s market’: Tech layoffs may have turned the Great Resignation into the Great Recommitment

‘We don’t want to work for jerks’: A bad boss can take a toll on your mental health. (It’s the equivalent of being in a bad marriage.)

Goodbye, quiet quitting. Workers want to take on more responsibility — and need greater engagement from their boss in 2023.