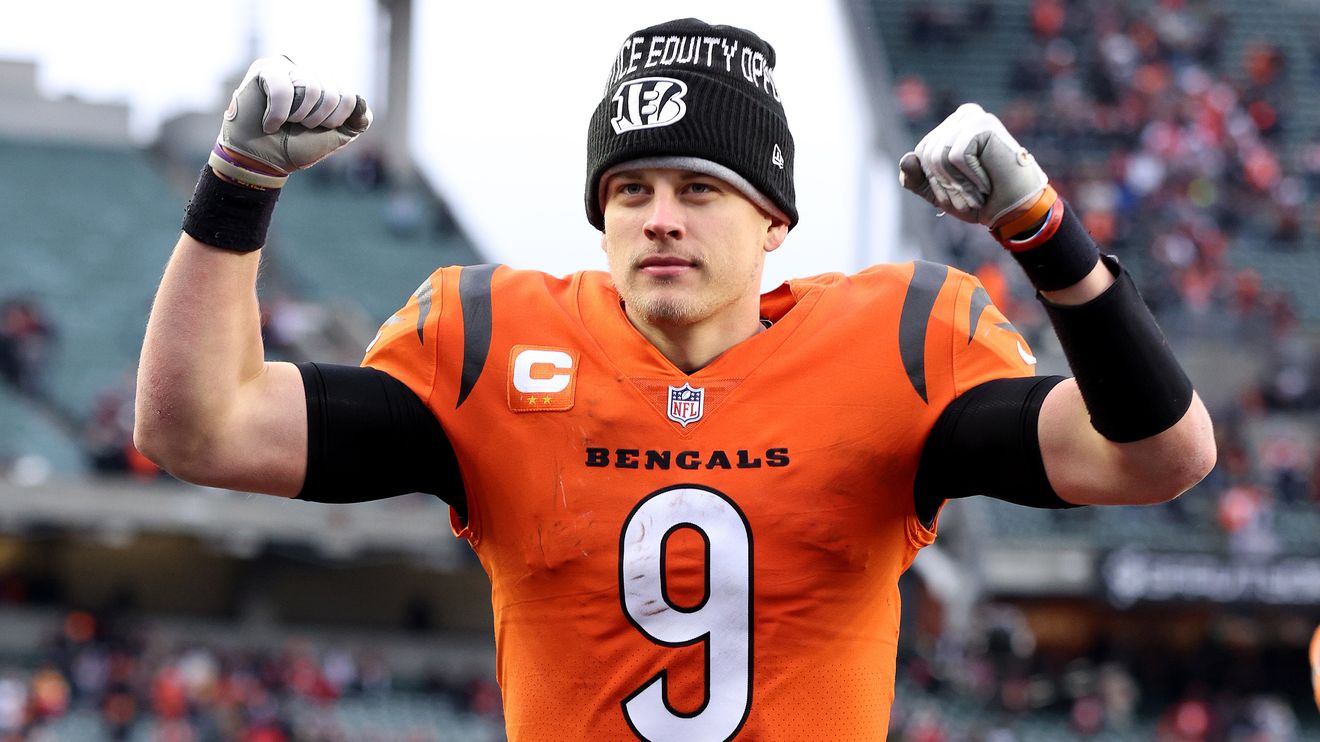 
Over the past two years, companies operating in the nascent cryptocurrency space, such as Coinbase
COIN,
,
Block (né Square)
SQ,

and the now-bankrupt FTX, have inked sponsorship deals with a number of top athletes, typically paying them in company shares, or in crypto itself.

That didn’t work out well for some of those athletes, including future NFL hall-of-famer Tom Brady. Now, a group of sporting luminaries is putting their money into something a bit less flashy.

See also: Tom Brady has made $512 million as an NFL player and inked a $375 million analyst contract with Fox Sports

The acquisition was made through investment vehicle Patricof Co. The plan is to lease the land to farmers in hopes of a single-digit-percentage annual return — with 24 athletes in total part of the purchase, according to FrontOfficeSports.

Patricof Co. didn’t reveal how much it spent on the farm, but said it will be buying more farms as investments for the athletes. “The $5 million was the first capital call in what will be a pool of capital to acquire multiple farms,” according to Peter Drummond of BerlinRosen, a firm that handles PR and communications for Patricof.

“I think of it as a really smart recession hedge for people who are learning to invest for the long term,” Mark Patricof, the investment platform’s founder and CEO, said in a statement. “It provides really significant downside protection and the opportunity to create a long-term investment strategy that fits the profile of somebody who’s young and can continue to make a lot of money and wants to be conservative with their investment strategy.”

Stability is what attracted Middleton to farm investing, the three-time NBA All-Star said in the same statement.

“As a pro athlete, I’m pitched countless investment ideas and ‘opportunities’ all the time,” Middleton said. “When it came to this specific deal that Patricof brought to me, I was attracted to it because of how different it was. Why farms? But when I looked at the history of returns, especially how U.S. farms have performed over the last 30 years, including during bad times in the economy, the stability is what stood out.”

“I’m always thinking about the long term when it comes to my wealth and how I can provide for my family after I retire. And this deal is a long-term deal,” he added. “That’s why I wanted to be part of it.”

In addition to being world-class competitors in their primary fields of endeavor, athletes are increasingly finding success in business. MarketWatch has chronicled how athletes like Kobe Bryant, LeBron James and Serena Williams have ballooned their sporting fortunes via their rosters of multimillion-dollar ventures.

Read on: Athletes like Tom Brady and Odell Beckham took crypto as compensation. As of now, that’s backfiring.

What Leads Dollar and S&P 500 to Stop Flirting With Volatility and Break Congestion?