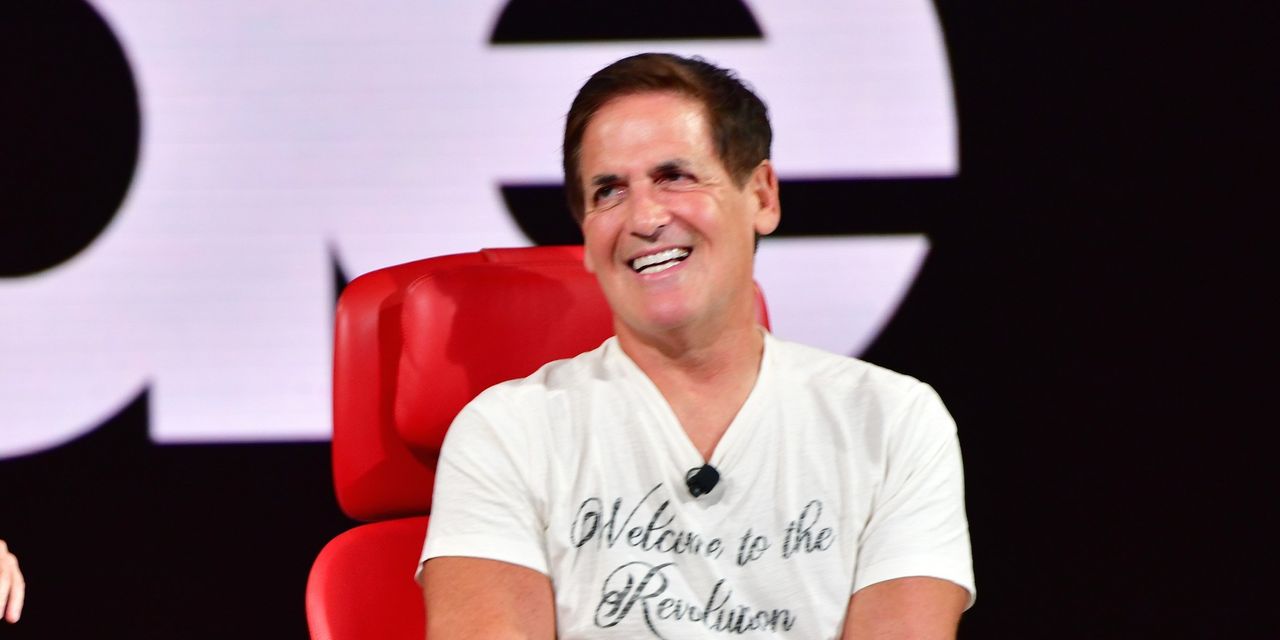 Mark Cuban: boomers are ‘disappointing’ and Gen Z is the ‘greatest generation’

Cuban says he believes that Gen Z, those born roughly between 1995 and 2010, will go down as the “greatest generation” because of their focus on mental health and proper work-life balance.

“Gen Z in particular, less-so so millennials, but Gen Z in particular, I think is gonna go down as the greatest generation because they take all the ingredients into account when they’re making decisions,” Cuban said on the “Re:Thinking with Adam Grant” podcast. “And I think that’s beautiful and it’s very analogous to when I was getting started and technology was just happening or the internet was just happening. You had to accommodate the expectations of digital generations, even if…their parents were technological dinosaurs, you just knew where things were going.”

See also: What recession? The number of millionaires will nearly double around the world by 2026

Cuban, 64, went on to applaud members of Gen Z for prioritizing “mental health equilibrium,” and stating that “organizations will have to understand that more and more and more as we go forward. Not only for how you treat your employees, but what your customers expect as well.”

In the same podcast episode, Cuban had some biting words to share about baby boomers, those born roughly between 1946 to 1964.

“Boomers are gonna go down in history as the most disappointing generation ever, from sex, drugs, and rock and roll to what we have today,” Cuban said on the show.

See also: Thinking about quiet quitting? You’re not alone. Quiet quitters make up half of the U.S. workforce, poll shows.

The billionaire owner of the NBA’s Dallas Mavericks franchise later expanded on his opinion of baby boomers, a generation he is part of, in a tweet.

There is some data to suggest that the younger generation values work-life balance more highly. And according to a 2022 poll from Commercial Cafe, 25% of Gen Zers say they are dissatisfied with their current work-life balance, compared with 20% of millennials and 12% of baby boomers.

As of 2021, baby boomers hold roughly 70% of the disposable income in the U.S., and have an average net worth north of $1 million, according to data from the Corporate Finance Institute and Magnify Money.