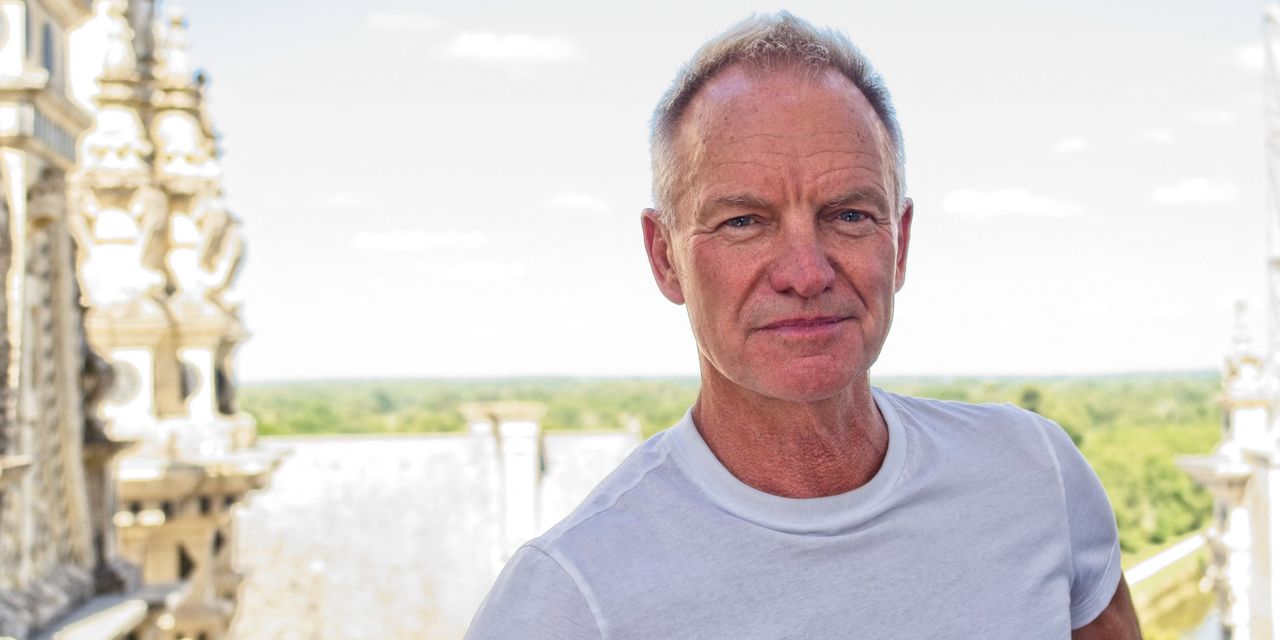 
On Tuesday evening, Microsoft hosted an event. It was an intimate gathering of 50 or so people, including the company’s top executives, who got to while away the evening listening to a performance by the musical artist Sting, said people familiar with the event.

The concert would end up sounding a sour note to some employees at Microsoft
MSFT,

the next morning. On Wednesday—while much of the company’s leadership team was halfway around the world from its Redmond, Wash. headquarters—it announced plans to lay off 10,000 people. It was the largest round of layoffs Microsoft has had since 2014, and as CEO Satya Nadella would explain in a blog post, reflected the need for the company to adapt to a global economic slowdown.

Top Microsoft executives have been a major presence at this year’s World Economic Forum. On Tuesday Nadella was interviewed on stage for a Wall Street Journal panel and he spoke about the promise of artificial intelligence. On Wednesday, he was on stage again, discussing the headwinds for the tech industry, and the need to do more with less.

As the Microsoft layoffs came down, some employees described it all as a bad look. While hobnobbing at Davos is part of doing business for major tech corporations and the events are planned far in advance making it difficult to change them, some employees thought it wasn’t the right time for a company-sponsored Sting concert. The theme of the event was sustainability.

An expanded version of this story is available at WSJ.com

Afraid of a recession and not ready to retire? Do this.