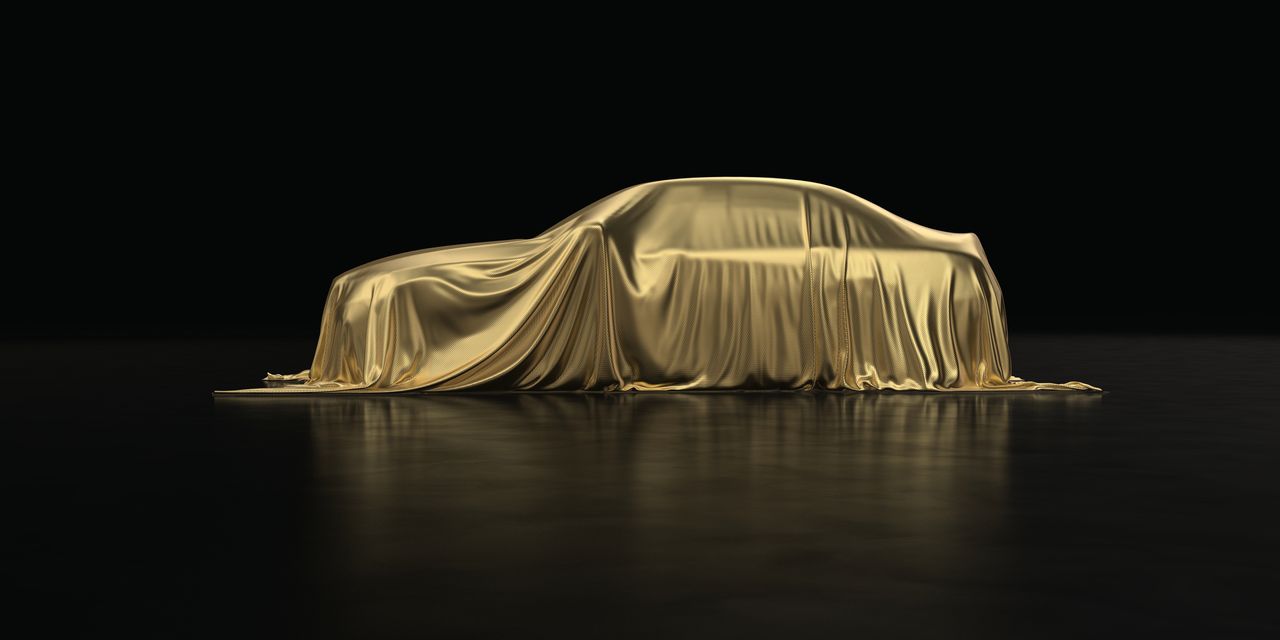 Need a car loan? They’re getting tougher to get


It’s getting harder to qualify for a car loan. Lending tightened in August for the fourth straight month.

The Dealertrack Credit Availability Index tracks data from car loan applications to indicate whether access to auto loan credit is improving or worsening.

The index is a product of Kelley Blue Book parent company Cox Automotive.

Tightening standards are coming after a period in which it was historically easy to qualify. Auto credit was easier to find in April than at any point since the index began tracking in 2015.

Most factors that affect credit availability moved against car shoppers during the month. The approval rate fell, consumers saw higher rates, and lenders asked for higher down payments than they had in July.

Also see: What California’s ban on gas cars could mean for you—even if you don’t live there

The Federal Reserve has raised interest rates three times in recent months. The moves have had a limited effect on the car market because a tight supply of used cars is keeping purchases slow and prices at record highs regardless of interest rates.

Despite tightening credit standards, Consumer Confidence surveys show that more Americans said they plan to purchase a new vehicle in the next six months than a month ago. That number is still lower than one year ago.

Meanwhile, car dealers are pessimistic about the market’s near-term future, with a slight majority expecting sales to weaken in the next quarter.

This story originally ran on KBB.com.

Will the economy get worse? Consider raising your credit limit before it does.

The Great Depression of 1929: Everything you Need to Know