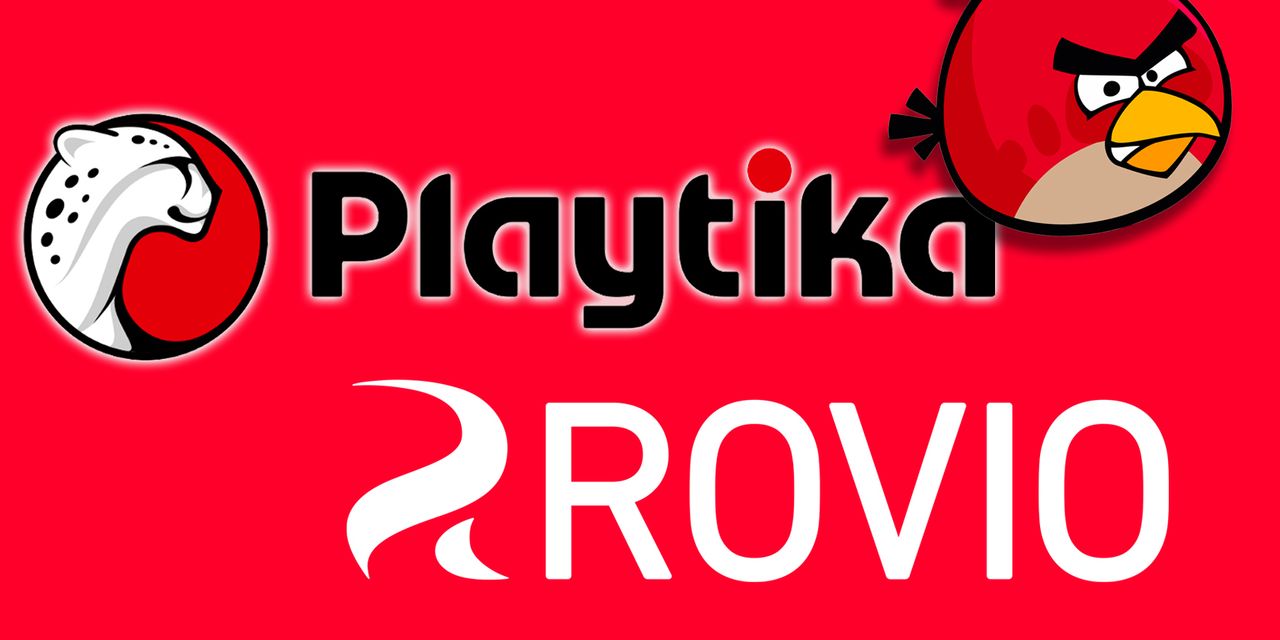 
Playtika Holding Corp. sweetened its all-cash offer for “Angry Birds” publisher Rovio Entertainment Corp. by a little more than 6% on Thursday, and one analyst feels the mobile games and monetization company could reinvigorate the 13-year- old franchise.

shares closed down 2.5% at 5.67 euros a share in Helsinki about an hour before Playtika made the announcement. Meanwhile, the S&P 500 index
SPX,

At about 83 million shares outstanding, Espoo, Finland-based Rovio has a market cap of 470 million euros. The new, nonbinding offer of 9.05 euros a share values Rovio at 751.2 million euros, or at a 60% premium.

Back in November, Playtika had offered 8.50 euro per share, but did not make the offer public. The company reported having $1.26 billion in cash and cash equivalents. The euro
EURUSD,

is trading about 0.92 euro to the dollar. Since 2009, Rovio has been known for its “Angry Birds” game, and has since grown the initial game into a franchise.

“We firmly believe the combination of Rovio’s renowned IP and scale of its user base, together with our best-in-class monetization and game operations capabilities, will create tremendous value for our shareholders,” said Robert Antokol, Playtika chief executive, in a statement.

Analysts surveyed by FactSet expect Rovio to report 2022 sales of $319.6 million euro, up from the previous year’s $286.2 million

Recently, Goldman Sachs analyst Eric Sheridan, who has a neutral rating and a $15 price target on Playtika, noted the company’s mobile game revenue declined to the negative single-digit percent year-over-year over the holiday period, “but with meaningful variance across the portfolio (as several games are seeing much better/worse trends).”

Cowen analyst Doug Creutz, who has an outperform rating and a $29 price target on the stock, believes the deal could revitalize the “Angry Birds” franchise because Playtika is more experienced in the monetization of mobile games.

While “Angry Birds” was one of the first blockbuster mobile titles, it offered a free version with ads or an ad-free version for $1, not the most ideal way of making money off the IP, Creutz said.

“The company never really mastered the [free to play]/live service model of mobile monetization and as a result, was surpassed by its competitors despite the global popularity of the IP,” Creutz said. “Given their history of successfully growing acquired titles, we believe Playtika can help bring Angry Birds into the modern era of game monetization and create value.”

giving up its quest to merge with Unity Software Inc.
U,
.
Recently, one analyst downgraded Applovin and Unity because he expected headwinds in the mobile game space to last for another two years.

Both Palo Alto, Calif.-based Applovin and San Francisco-based Unity offer marketing, monetization and analytics software that helps app developers grow their businesses. But while Applovin has an apps business that it is treating as a standalone concern and may sell, Unity produces videogame-engine software that competes with Epic Games Inc.’s Unreal Engine.

A year ago, the M&A frenzy for videogame publishers was in full swing after Take-Two Interactive Inc.
TTWO,

offered to buy Zynga for $12.7 billion, which was quickly followed up by Microsoft’s surprise $69 billion offer for Activision Blizzard Inc.
ATVI,
,
then Sony’s
6758,

$3.6 billion offer to acquire publisher of the “Destiny” franchise Bungie.

Read: Cloud software is a ‘fight for a knife in the mud,’ and Wall Street is souring on the one sector that was winning

Even Playtika climbed on the bandwagon last year with an announcement its board was considering a possible sale of the company. Playtika is no stranger to M&A having last acquired a growing majority stake in design app company Reworks in a deal valued up to $600 million back in August 2021.