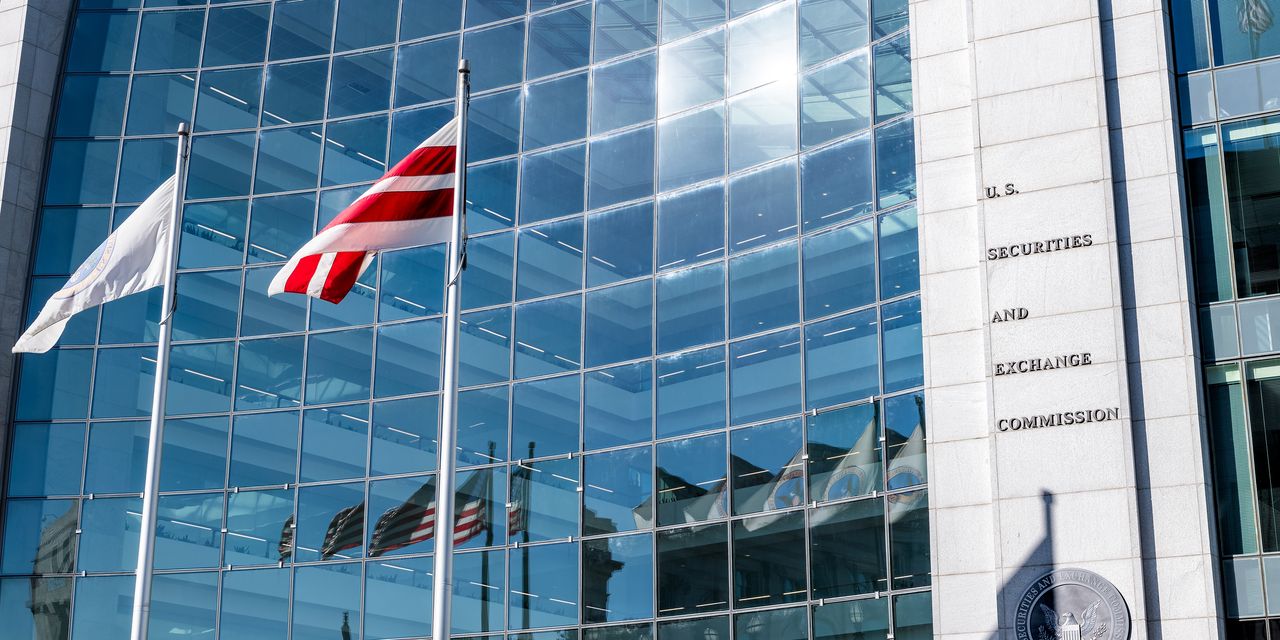 Small-cap companies are going after naked short sellers in growing numbers: ‘It’s the biggest risk to the health of today’s public markets’


A growing number of small-cap companies are announcing plans to go after naked short sellers, claiming their stocks are being artificially depressed by illegal trading activity.

and Creatd Inc.
CRTD,
,
which aims to unlock creativity for creators, brands and consumers, in coming up with measures to ensure “greater integrity in the capital markets,” as Chief Executive Rory J. Cutai said in a statement.

San Diego-based Ryvyl
RVYL,
,
a blockchain and stablecoin tech company, said it too is joining the fight.

Genius Group got the ball rolling last week when it said it had appointed a former F.B.I. director to lead a task force investigating alleged illegal trading in its stock that it first disclosed in early January.

Genius CEO Roger Hamilton told MarketWatch on Friday that it had evidence that bad actors had cost the company dearly.

“We want this to stop,” he said. “They’re taking value away from our shareholders. They’re predators. They’re doing something illegal, and we want it to stop, whether that means getting regulators to enforce existing regulations or put new ones in place.”

For more, see: Genius Group CEO on why his company is fighting back against naked short sellers — and it’s not alone

Naked short selling is illegal under Securities and Exchange Commission rules, but that hasn’t stopped the practice, which Hamilton said affects far more companies than is generally known.

In regular short trading, an investor borrows shares from someone else, then sells them and waits for the stock price to fall. When that happens the shares are bought cheaper and returned to the prior owner, with the short seller pocketing the difference as profit.

In naked short selling, investors don’t bother borrowing the stock first and simply sell shares with a promise to deliver them at a later date. When that promise is not fulfilled, it’s known as failure to deliver.

The company is exploring legal action and is planning an extraordinary general meeting in the coming weeks to get shareholder approval for its planned actions. These include paying a special dividend as a way to flush out bad actors and working with regulators to share information.

On Friday, Helbiz said it was getting in on the action. Creatd CEO Jeremy Frommer, meanwhile, is behind Ceobloc, a website that aims to end the practice of naked short selling.

“Illegal naked short selling is the biggest risk to the health of today’s public markets,” is how the site introduces its mission.

Genius on Monday set guidance for 2023 saying it expects revenue of $48 million to $52 million, up 37% from its 2022 pro forma guidance. The Singapore-based company expects the number of students attending its entrepreneur-training courses to climb to 5.7 million to 6.0 million, up 30% from 2022.

The company expects to achieve adjusted EBITDA, or earnings before interest, taxes, depreciation and amortization, of $500,000 to $1.0 million.

“In 2023 we are expecting Genius Group to continue our strong growth trajectory, and we are focused on managing our costs and achieving positive EBITDA,” Hamilton said in a statement.

Genius stock was up 7% premarket. Last Thursday, the stock rose a record 290% in volume of about 270 million shares traded. That crushed the daily average of about 634,000 — another indicator, Hamilton told MarketWatch in an interview, of wrongdoing, given that the company’s float is just 10.9 million shares. “Clearly, that’s far more shares than we created,” he said.