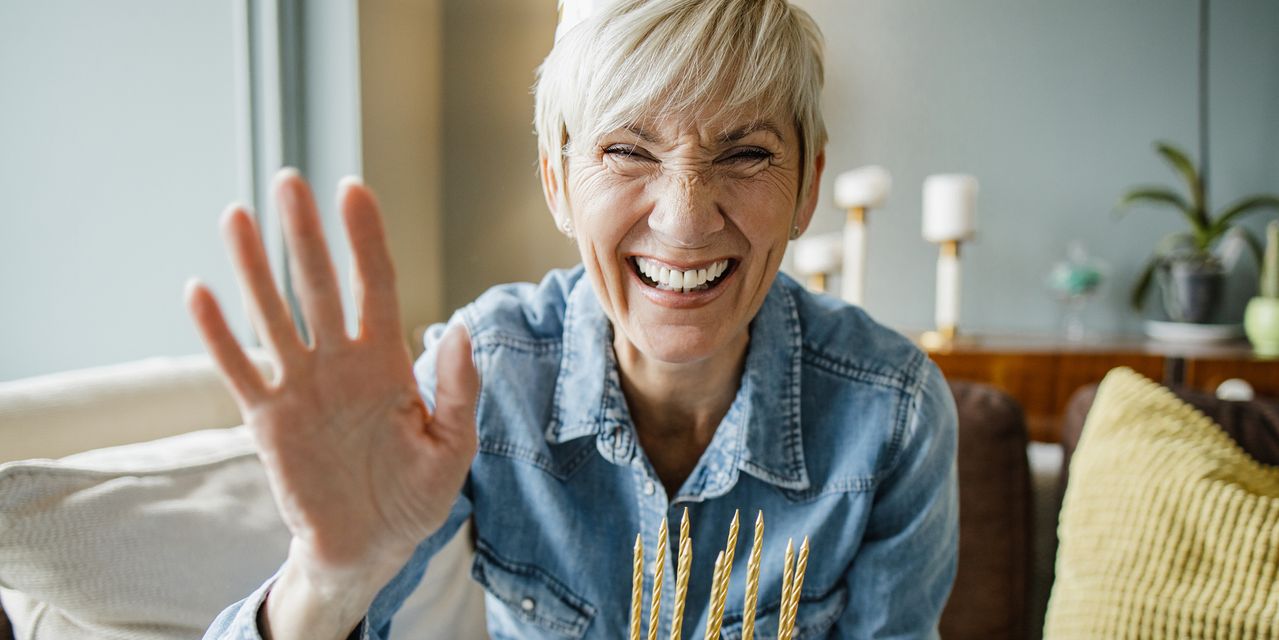 
An informal survey of the Center for Retirement Research staff regarding “What is the current retirement age for Social Security?” produced a range of responses.

The fact that people are confused is not surprising. Age 70 is a relatively new development, and most of the conversation about Social Security focuses on the so-called “Full Retirement Age.”

Currently workers can claim their benefits at any time between 62 and 70, but benefits claimed before age 70 are actuarially reduced, based on an individual with average life expectancy. In other words, the claiming age affects monthly benefits but, on average, is intended not to alter total benefits paid over the lifetime.

Read: Will Social Security’s COLA for 2023 be high enough?

As the table shows, claiming at 62 instead of 70 cuts the monthly benefit almost in half, from $1,000 to $565. Given that Social Security is a particularly valuable type of income — inflation adjusted and lasts for as long as you live — it generally makes sense to postpone claiming as long as possible to get the highest monthly amount.

It is only relatively recently — in 2008 with the maturation of the Delayed Retirement Credit — that age 70 became Social Security’s retirement age.

Before 1972, maximum monthly Social Security benefits were paid at 65, and monthly benefits were not increased for claiming later. In 1972, Congress introduced a Delayed Retirement Credit, which increased benefits by 1% for each year of delay. A 1% credit, however, did not come close to compensating for the fact that late claimers would get benefits over fewer years. In 1983, the adjustment was raised to 3%; and that percent was increased gradually to 8% in 2008. At this point, the adjustment provided by the Delayed Retirement Credit is actuarially fair — that is, it is designed to keep lifetime benefits constant, on average, for those who claim later.

Read: Your Social Security check may be a lot bigger next year. Now here’s the bad news.

So, if age 70 is the age at which Social Security pays the highest benefits, what is all this talk about the “Full Retirement Age?”

But these provisions are relatively small and do not undermine the basic fact that 70 is the age for full monthly benefits under Social Security.

So then, what does it mean at this point to increase the Full Retirement Age? That is simply a way to cut benefits, and a very unfair one at that.