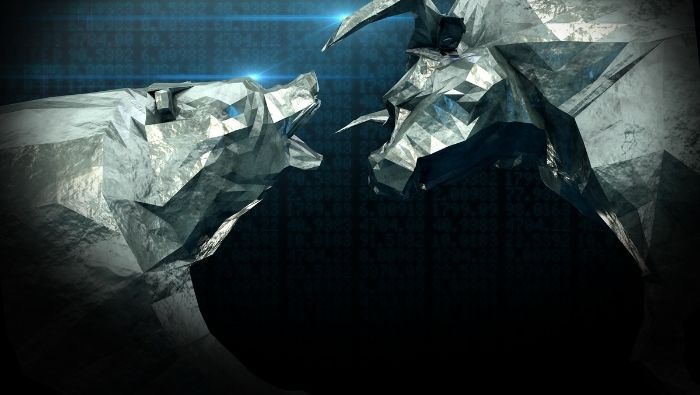 The global markets were charged with volatility this past session, but there wasn’t a clear prompt nor even a distinctive theme to the activity. That can be a prove problematic for those that are plotting for more significant market development into genuine trends or reversals. It is, of course, possible to see the markets progress through a patchwork of short-lived and conveniently aligned developments; but that tends to be an unreliable and improbable path to presume. One of the best examples of the ‘outlier’ events that would struggle to maintain traction was the reaction to Wednesday morning’s Bank of Japan (BOJ) rate decision. Ultimately, the central bank maintained its extremely accommodative policy (essentially zero rates, large balance sheet and yield curve control), but anticipation was charged after last month’s surprise tightening. The group’s decision to widen the band around the 10-year Japanese Government Bond yield on December 20th was the smallest of adjustments, but the markets had grown so complacent with its policy stance that there was significant inherent risk to any surprises. That recent fallout carried over to this rate decision as implied volatility (overnight tenor) was the most extreme since 2016. When the ‘worst case scenario’ was not realized, the subsequent unwind would render USDJPY and the other Yen crosses with massive rallies. Yet, holding the policy course was not so surprising as to change the underlying trends we have seen unfold these past three months. Net result: the biggest intraday reversal (measured as a daily upper wick) from USDJPY on recent record.

Next steps for USDJPY are likely still undecided. The volatility we experienced fit neatly into the wider descending channel of the pair and the grey swan scenario of the BOJ upending the carry dynamic has passed. So we now need to move on to the US monetary policy projections and risk trends. Speaking of the Greenback, the benchmark currency saw remarkable volatility itself that was somewhat masked by USDJPY. While the Yen cross is one of the largest of the ‘majors’, it is significantly smaller in trade weighting and doesn’t register nearly as much as EURUSD in the DXY Dollar Index. That said, the index registered significant wicks itself – both ‘upper’ and ‘lower’ – without committing to any clear direction. Considering that the 2-year yield slid amid a cooling of the factory inflation report and drops in retail sales (-1.1 percent) and industrial production (-0.7 percent), it nearly earned a fresh break to multi-month lows. Yet, the offset may have been the nascent safe haven bid that came with the US indices retreat. Markets will need to resolve the priority and persistence between these themes, or we may be facing fundamentally-generated chop for some time.

In monitoring the Dollar’s next move, I will be looking as keenly to the charts as I will to the calendar and headlines. While the DXY can give a big picture view, there is much more trading behind EURUSD; so it will be my principal metric for intent for the time being. That said, the technical picture here is very charged. Despite a large intraday reversal from this cross as well, the activity only managed to confirm – perhaps slightly enlarge – the existing range from the preceding three days. An expanding wedge carries its own technical implications, but the development of this pattern immediately after clearing a significant resistance at 1.0750 is even more provocative. The indecision immediately after scaling such a level will build up on the debate between bulls and bears. A tight trading range will push for a break – even if it is one without intent – but the highest level of bullish speculative positioning (here in futures via COT) in two years will create a potential contrarian skew. For fundamental resolution, I wouldn’t put up ECB President Lagarde’s remarks nor the US reaching its technical debt limit as imminent sparks to resolve this range.

Speaking of central bank speak, there is a considerable amount of it again over the coming session. The Fed members in particular are set to be vocal following this past session’s run of remarks. Scanning the comments made by those making scheduled and unscheduled speeches this past session, there was another healthy mix of those saying further rate hikes are needed with inflation just starting to show signs of easing versus those quoted as supporting a slowing of hikes moving forward. Neither is controversial nor do they even conflict. The markets seem to be realizing this. If we are looking for a possible global shove in risk trends, I will be monitoring Netflix earnings after the close closely. It is the outlier for the formerly-grand FAANG crew, but it still represents tech which is taking the biggest hit this past year. As for the US debt ceiling, the markets are used to this routine. The fallout would be catastrophic if the US went all the way over the cliff to a default, but the Treasury has room to use accounting and buy time out to June according to Janet Yellen. In other words, this is a crisis for another day.