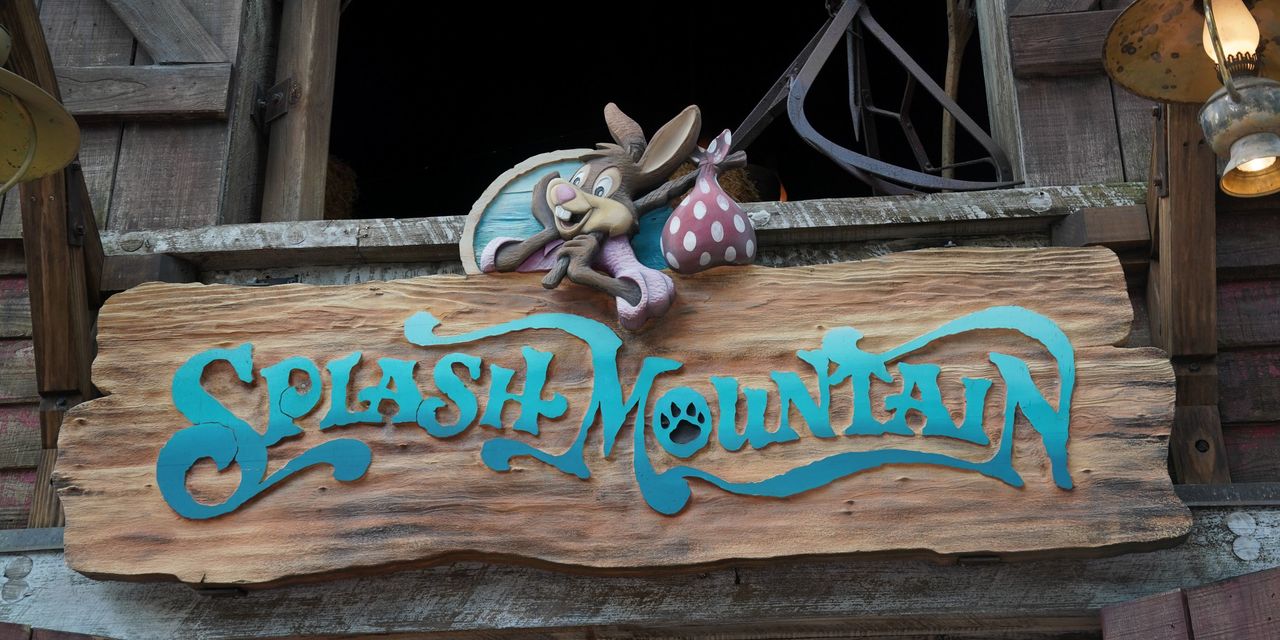 Splash Mountain water is for sale on eBay. The asking price for H2O from Disney’s shuttered ride? $100-plus.

shuttered its popular but controversial Splash Mountain boat ride over the weekend, ending the attraction’s three-decade run. But some entrepreneurs are pitching a way to keep the water flowing, so to speak.

Namely, they are selling water they say is sourced from the ride.

There are dozens of listings on eBay
EBAY,

offering the Splash Mountain H20 — in most instances collected on the ride’s last day. Some sellers are asking more than $100 for a few precious ounces. “We have a limited amount!” one advertises.

There’s also a listing asking $25,000 — but the seller admits it’s a joke. “This is obviously just for fun and to make fun of the people who are really selling water from a ride,” the seller said in the listing’s description.

The eBay listings have caught the attention of Disney fans and fan sites.

Still, there’s a fair degree of skepticism about the whole thing. “The question is, is anyone buying it?” one person asked on Twitter. Another wondered how the water could be authenticated, asking, “How would you know if it actually came from [S]plash?”

While Splash Mountain was beloved by many Disney park-goers, the ride, which is based on Disney’s 1946 film “Song of the South,” had become a lightning rod of sorts. Like the movie itself, the attraction’s theme was considered by many to be inherently troubling in terms of its depiction of Southern Black culture. A 2019 Change.org petition said the ride was “steeped in extremely problematic and stereotypical racist tropes” and called for its theme to be updated.

In 2020, Disney announced that it was planning to revamp Splash Mountain. The new version, which is reportedly slated to open in 2024, will be themed around the 2009 film “The Princess and the Frog,” the first Disney picture to star a Black princess.

“The new concept is inclusive — one that all of our guests can connect with and be inspired by, and it speaks to the diversity of the millions of people who visit our parks each year,” Disney said in a statement to MarketWatch at the time.

No, Brazil and Argentina aren’t planning a South American version of the euro. Here’s what’s going on.