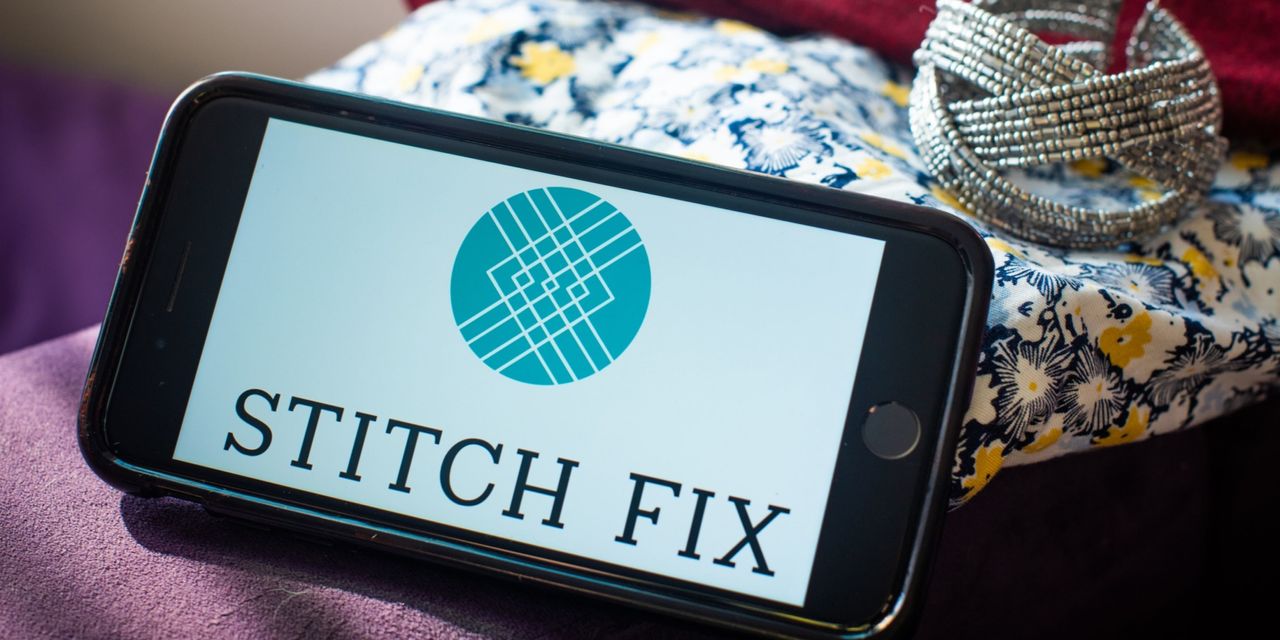 The online apparel-selection and style-recommendation service said it lost $96.3 million, or 89 cents per share, in the quarter, swinging from earnings of $21.5 million, or 19 cents a share, in the year-ago period.

Analysts polled by FactSet expected Stitch Fix to lose 63 cents a share for the quarter, on sales of $489 million.

“Today’s macroeconomic environment and its impact on retail spending has been a challenge to navigate, but we remain committed to working through our transformation and returning to profitability,” Chief Executive Elizabeth Spaulding said in a statement.

Stitch Fix forecast fiscal first-quarter sales of $455 million to $465 million, or a 20% to 22% drop from a year earlier. Wall Street expected $525 million, according to FactSet.

Wall Street has been trying to measure demand for new clothing, as rising prices force more shoppers to prioritize essential goods, but as more people also return to special occasions, socializing, concerts and other forms of in-person activity.

Stitch Fix reported after Rent The Runway
RENT,
,
an online platform that rents out fashion gear, announced plans this month to cut around 24% of its corporate staff, after summer-season subscriptions faltered. Stitch Fix, in June, also said it planned to cut 15% of its salaried positions, or around 4% of its total workforce, after revenue and user counts shrank.

Spaulding at that time also noted a possible impact ahead due to “inflationary pressure for the broader U.S. and U.K. consumers that we serve.” But she also said that “we’ve seen real strength in our consumers” as of that time.

Stitch Fix last year launched a new service, called Freestyle, which allows shoppers to buy clothing directly from an assortment guided by their style preferences. With the company’s other service, called a Fix, a stylist sends customers items based on algorithms that track style profiles created by customers and their order history, and customers can keep some items and return others.

In June, Spaulding said its Freestyle segment had “outsized growth” in items like dresses, and other apparel for social or special occasions.

The company has also tried to simplify the way it engages customers online. But she said expanding the Freestyle business, along with its Fix business, “will take time and will not be linear.”