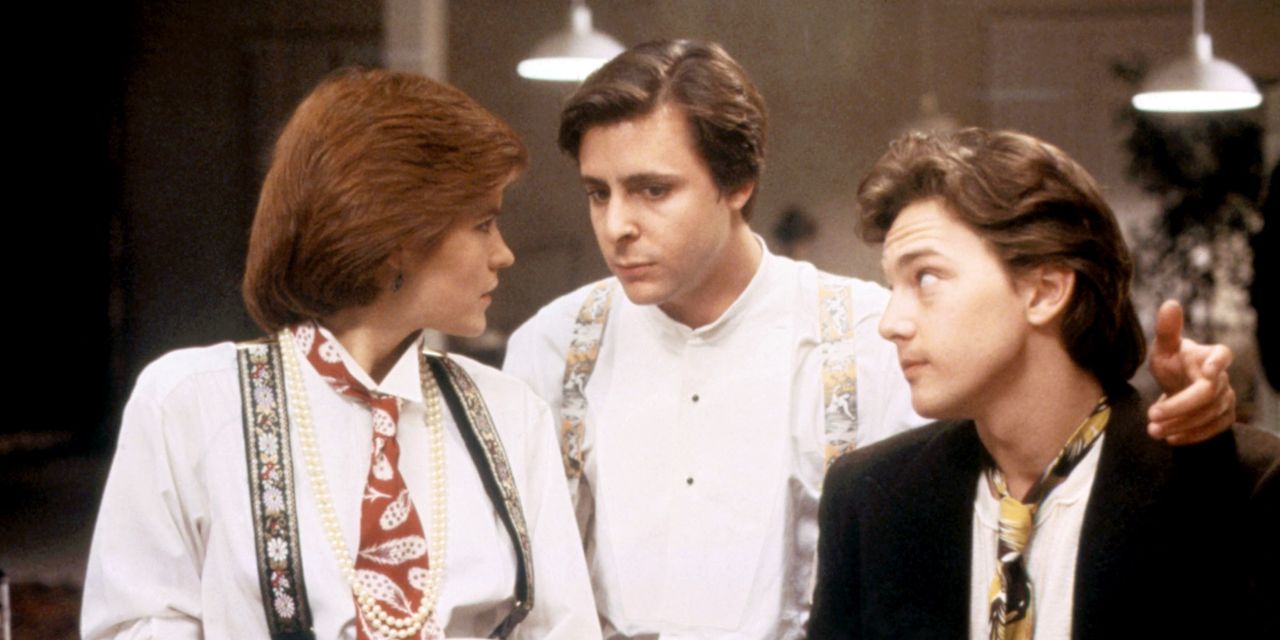 The 1980s was the blueprint for the upcoming disinflation cycle and these are the stocks for it, strategists say

Stocks are setting up for a third straight losing session after data sparked fears that the economy is losing steam, while the Fed pushes on with interest rate hikes. Or as CNBC commentator Ron Insana put it:

On that front, our call of the day from Jefferies tackles that idea. “Disinflation is a key assumption for our road map for 2023,” says Desh Peramunetilleke, global head of microstrategy, and analyst Mahesh Kedia, in a note to clients on Thursday.

“The 1980s disinflation cycle brought about by higher rates and easing
supply side pressures provide a good template for the current cycle. Broadly, quality growth stocks/sectors did better than value, and small-caps underperformed,” said the pair.

Read: JPMorgan CEO Jamie Dimon sees ‘a lot of underlying inflation,’ rates at 6% in a recession

What did well from April 1980 to February 1983 was the consumer, with business services, staples and consumer services outperforming, while commodities and industrials did less well. Buying quality and avoiding value was also a smart move, they add.

As for here and now, the pair say while extreme inflation is usually not great for stocks, moderate inflation can be a better setup. They note a positive correlation over the past 20 years, between monthly S&P 500 returns and the percentage point change in U.S. 10-year inflation expectations.

“Based on the sector correlation with the [10-year inflation expectations,] materials, energy, infotech and industrials are sectors to avoid when inflation is falling, while staples, utilities, communication services and healthcare are in focus,” said Peramunetilleke and Kedia. “Style-wise, investors should avoid GARP (growth at a reasonable price), value and reversion and focus on low risk and quality stocks during falling inflation.”

Reversion refers to a view that any asset over time will return to its average price.

Opinion: This perfect storm of megathreats is even more dangerous than the 1970s or the 1930s, Roubini says

are dropping as bond yields
TMUBMUSD10Y,

hover at four-month lows on recession worries. The dollar
DXY,

are inching up. European stocks
SXXP,

have followed Wall Street lower, with much of Asia
NIK,

also in the red.

are tumbling in premarket after reporting a second-straight quarterly loss. Procter & Gamble
PG,

stock is also down after profit met forecasts, but sales volume disappointed. Allstate stock
ALL,

is down after the insurer warned of higher catastrophic losses for the fourth quarter, thanks to December storms.

are ahead, with Netflix
NFLX,

due after the close.

Netflix’s unpredictable finale: With no more subscription guidance, the focus is on financial estimates

has been hit with a ransomware attack that has forced around 300 U.K. restaurants to close.

Weekly jobless claims, housing starts and the Philadelphia Fed manufacturing index are all on tap for release at 8:30 a.m. Eastern. There will also be three Fed speakers in the day, starting with Boston President Susan Collins, then Fed Vice Chair Lael Brainard and New York President John Williams later.

Also, the U.S. will hit its debt limit on Thursday, and here’s what that means.

“I no longer have enough in the tank.” A beloved prime minister, who became only the second in the world to give birth while in office, is stepping down.

Where are the jobs? Florida, apparently.

These were the top-searched tickers on MarketWatch as of 6 a.m. Eastern:

King of Pain? The night before layoffs, Microsoft hosted a Sting concert