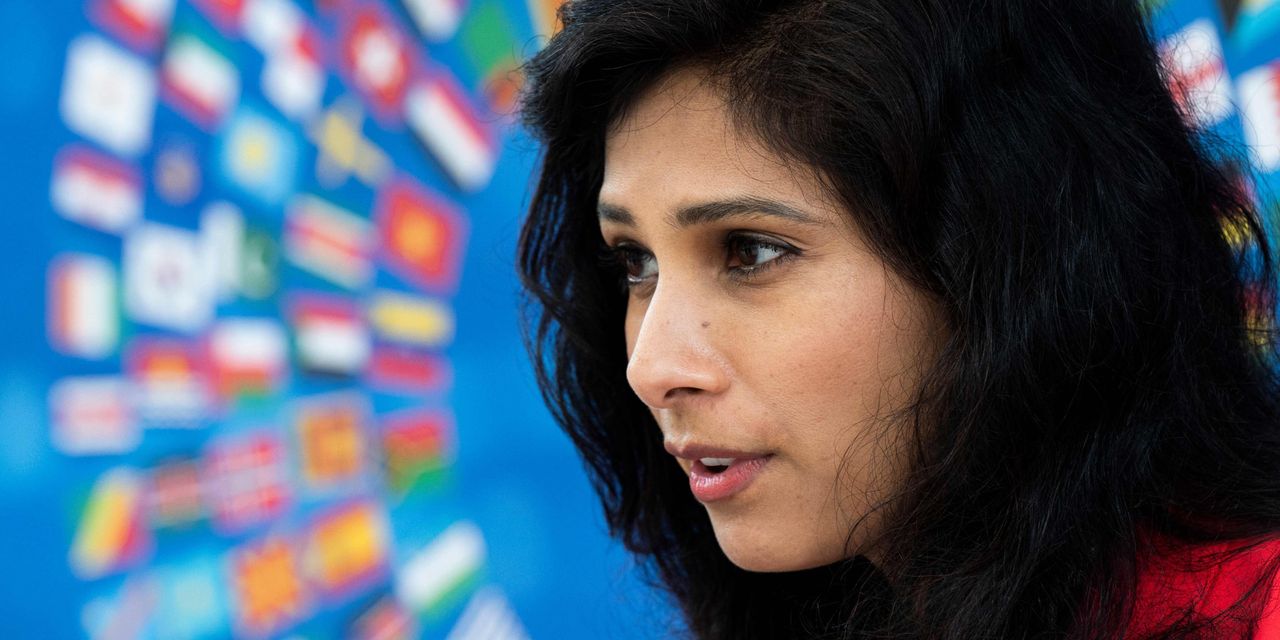 The world has partly inflated its debt away, IMF’s number-two official says


The world’s debt burden has dropped both due to inflation and the economic recovery from the pandemic, the International Monetary Fund’s number-two official said Wednesday.

Global debt to GDP has fallen to 91% from 99%, said Gita Gopinath, the first deputy managing director and previously the chief economist at the IMF, at a World Economic Forum panel in Davos, Switzerland.

Gopinath made clear she wasn’t recommending inflation as a way to tackle the debt burden, which she noted is still around 8 percentage points higher than it was before the pandemic.

She said fiscal policy should be consistent with bringing inflation down, so at minimum it shouldn’t be expansionary. Gopinath said countries should also protect the most vulnerable in response to higher energy and food policies, and should also have a sound medium-term framework to bring down debt with a buffer zone.

Paolo Gentiloni, the European Commission’s commissioner for economy, said that balance isn’t so easy to implement. “The energy crisis changed a little bit the picture,” he said, with the crisis impacting Europe and what he called the global south in particular. While energy relief programs should be phased out, he also said if they are phased out too quickly it will exacerbate inflationary pressures. Another challenge is to keep public investment in strategic areas, he said.

Raghuram Rajan, who also was an IMF chief economist as well as the former governor of the Reserve Bank of India, said in the U.S., the consensus is to put the burden of investment on the public sector — such as through the Inflation Reduction Act — rather than the private sector. “Are we going to take the easy route and not impose some of the costs of the transition on the private sector,” he said.

Spending today is “highly untargeted,” he said, using as an example the indirect bailout of banks during the pandemic through the Paycheck Protection Program, as small to medium sized companies were able to repay their loans. What matters he says is the level of real interest rates going forward. “What is clear is that the inflation premium will add to long-term real interest rates,” he said.