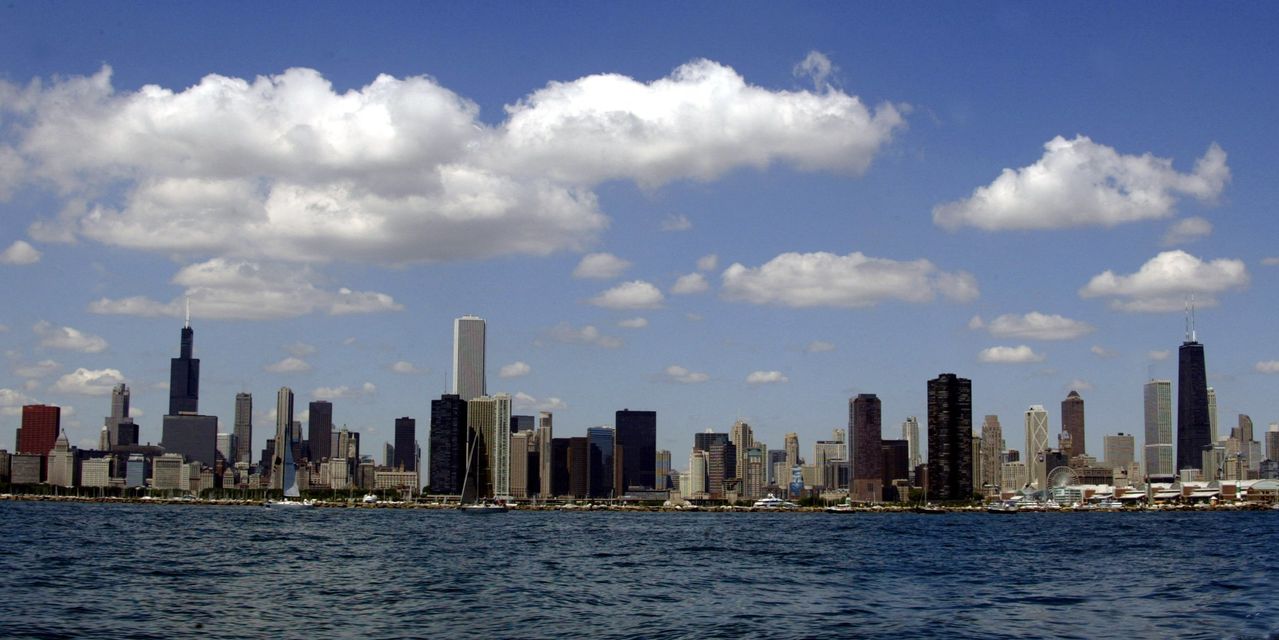 Your state and local pension funds are so badly funded that you two states, alone, account for about one-third of the entire U.S. pension-fund crisis.

California’s public-sector pensions have a staggering accounting hole of $274 billion, according to the latest report from the Equable Institute think tank. Illinois public-sector pensions are in the hole to the sum of $210 billion — and you could argue that is even more remarkable because Illinois, the U.S.’s sixth most populous state, has just one-third the population of California, by far the biggest U.S. state by population.

Illinois pension funds have only half the assets they need, according to the report. That’s right: They’re 50% funded. Only little Kentucky — at 47% funded — is in worse shape.

That is going to set up clashes sooner or later among taxpayers, state and local employees and retirees, and investors in municipal bonds. The city of Detroit ended up in bankruptcy in 2013. The Commonwealth of Puerto Rico went through an extensive restructuring and effective bankruptcy from 2016 until last year.

Some conservatives, including GOP Senate leader Mitch McConnell, have said they are open to bankruptcy declarations by states. That would allow, or force, states to renegotiate commitments they couldn’t meet.

First in line? Maybe McConnell’s home commonwealth of Kentucky, home to the worst-funded pension system in the country.

The accounting holes in these pension funds widened so dramatically last year because of the terrible returns in the stock and bond markets. But the real figures may be even worse than they appear, warns Equable. That’s because public-sector pensions are increasingly invested in private-equity funds, and these funds report their returns about six months in arrears. So we haven’t seen all of 2022’s bad news show up in the pension funds’ numbers.

(And even these numbers will depend on private calculations of what investments are “really” worth, rather than on the open, transparent valuations set by the stock and bond markets. Make of that what you will.)

There’s a dirty (half) dozen states right at the bottom of the funding pile with especially badly funded systems. Kentucky and Illinois are joined by New Jersey, Connecticut, South Carolina and Mississippi. All have funding of below 60%, meaning they still don’t know where to find 40 cents for every $1 in pension-fund payments owed. Half of all U.S. states have funding percentages below 80%.

On the positive side, New York state — whose bonds make up the biggest component of the municipal-bond indexes — is a reasonably respectable 94% funded. And Washington state actually has a (small) surplus. For now, anyway.

Should I buy more I-bonds? What should I do when my I-bond matures? Answers to your questions about Series I bonds.