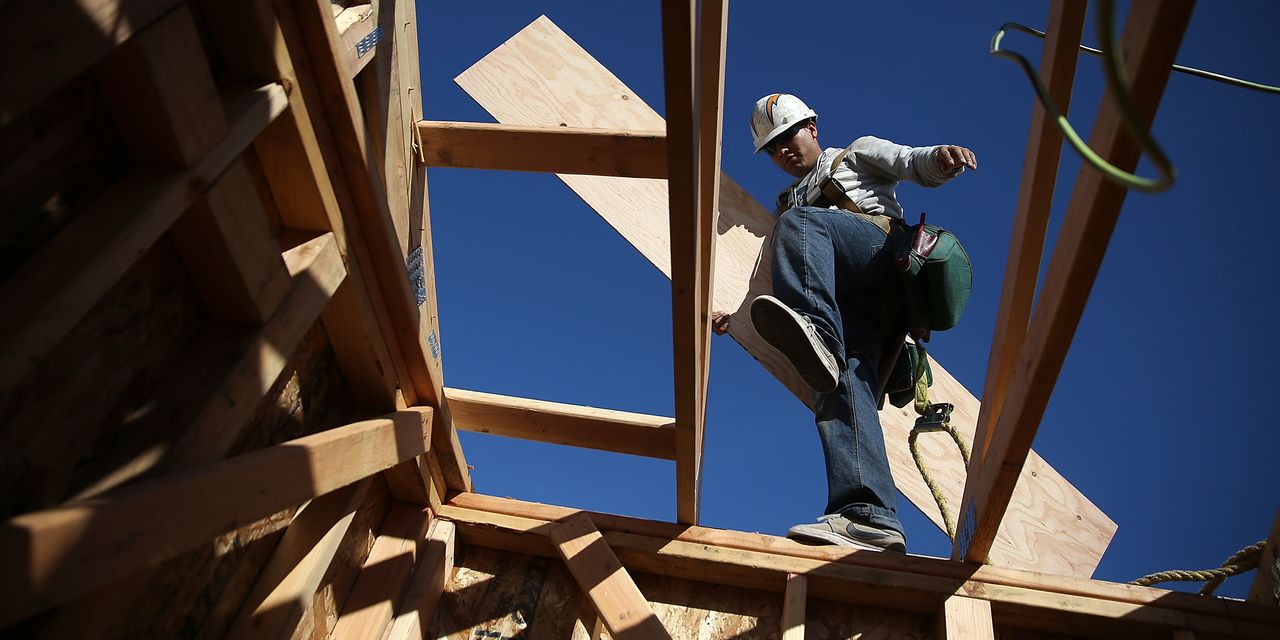 
Shares of home builders traded broadly higher Monday, after KeyBanc Capital analyst Kenneth Zener flipped to bullish on the sector, saying his previous “Wall of Worry” bearish thesis has played out, making it a good time to start buying.

Although Zener believes negative housing market fundamentals, such as declining affordability and slowing demand, fueled by rising interest rates, are expected to continue, he also said history suggests getting in the sector early, and suffering some initial pain, tends to pay off in the long run.

As part of his new bullish stance on the group, Zener upgraded multiple companies, and their stocks all traded higher Monday:

Both Lennar and KB Home are scheduled to report third-quarter results on Wednesday, after the closing bell.

The new stance reversed the bearish call he made on the sector in mid-January, when Zener said home builders faced a “Wall of Worry (W.O.W.),” as historically high inflation superseded housing fundamentals, which at the time were still “favorable.”

The home construction ETF had tumbled 24.6% since the January downgrade through Friday, while the S&P 500 fell 14.8% over the same time.

“Since our [January] downgrade (W.O.W.), fundamentals are weaker, credit policy is tighter and builder valuations are lower, so why pivot now?” Zener wrote in a note to clients. “The essence of our call lies between Jesse Livermore (‘There’s a time to go long, a time to go short and a time to go fishing.’) and Wayne Gretzky (‘Skate to where the puck is going, not to where it is.’).”

Jessie Livermore was a legendary stock trader who was said to have amassed a fortune in the early 20th century, and lost it more than once, and whose trading principles are still followed by many on Wall Street. And Gretzky is a “hall of Fame hockey player who holds the National Hockey League scoring record, by far.

Basically, Zener said that while he’s not trying to “time a bottom,” his research suggests that at current prices, “relative risk to return is compelling” for investors.