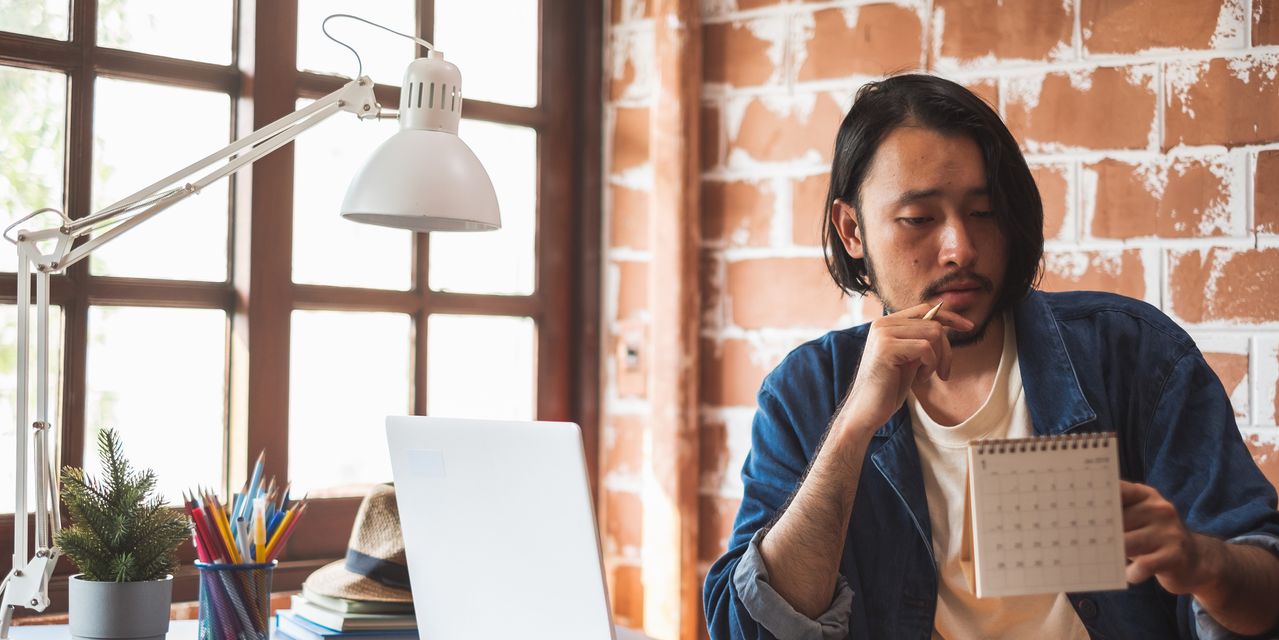 Two-thirds of Americans expect the housing market to crash in the next 3 years, according to one survey


The housing market may be in a slowdown but home prices remain high. Two-thirds of Americans are expecting it to crash, according to one report.

The annual home buyer report by NerdWallet, which surveyed over 2,000 adults in the U.S. in December, revealed that 67% of Americans believe a housing market crash “is imminent within the next three years.”

The fears are understandable, but unlikely, the report added. Home prices have already begun to fall in some cities, “but a drop in home prices isn’t necessarily a crash,” said Holden Lewis, home and mortgages expert at NerdWallet.

But those declines also came after double-digit percentage increases in house prices during the pandemic.

Wants to buy a house

Overall, home ownership is still a big milestone for the survey respondents. According to NerdWallet, 83% said that buying a home “is a priority.”

(The median price of an existing home was $366,900 in December 2022, according to the National Realtors Association.)

Yet a couple of factors are holding buyers back, the survey said.

For instance, 32% of survey respondents said they “feel worse” about their ability to buy in 2023 versus last year, which is up from 25% a year ago.

The biggest three reasons given were because of a worsening economy, due to higher mortgage rates, and because of high home prices.

The gloomy economic outlook, from layoffs in the tech and financial sectors to widespread conversations about a recession, is preventing some people from buying homes.

That’s even as the unemployment rate for December hovers at 3.5%. Notable job gains occurred in leisure and hospitality, health care, construction, and social assistance, the Bureau of Labor Statistics said.

According to NerdWallet, 26% of those who had been unsuccessful in purchasing a home in 2022 canceled or postponed their plans because they couldn’t afford it anymore.

Got thoughts on the housing market? Write to MarketWatch reporter Aarthi Swaminathan at aarthi@marketwatch.com