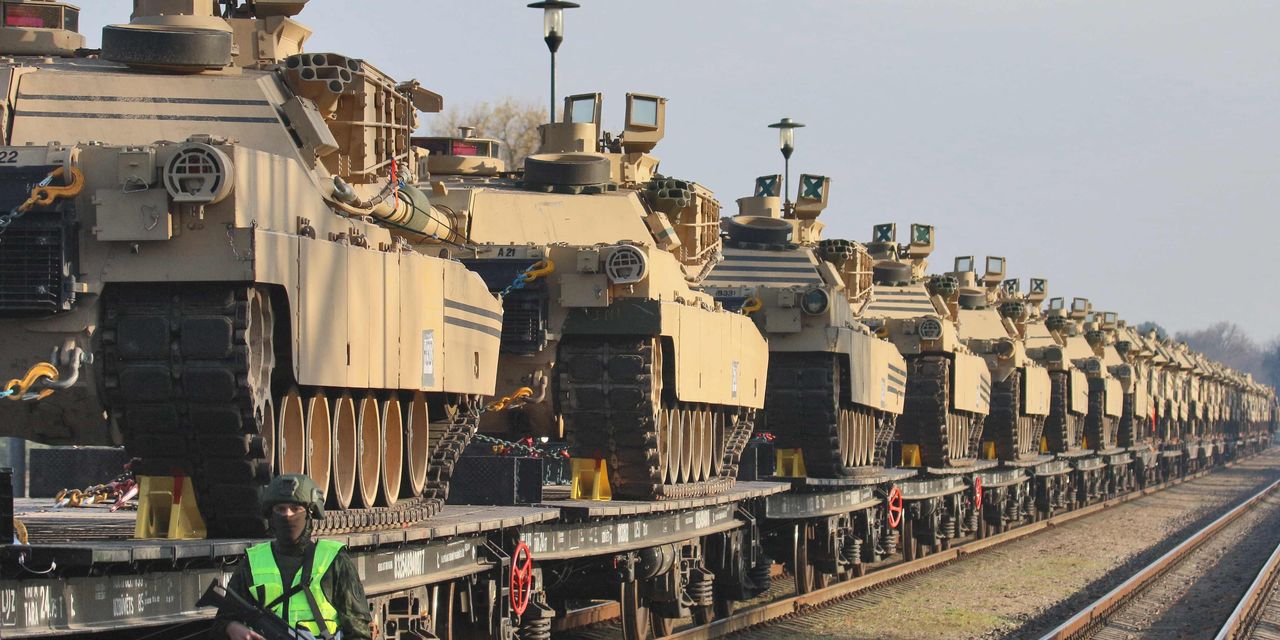 
WASHINGTON—The Biden administration is leaning toward sending a significant number of Abrams M1 tanks to Ukraine and an announcement of the deliveries could come this week, U.S. officials said.

The announcement would be part of a broader diplomatic understanding with Germany in which Berlin would agree to send a smaller number of its own Leopard 2 tanks and would also approve the delivery of more of the German-made tanks by Poland and other nations. It would settle a trans-Atlantic disagreement over the tanks that had threatened to open fissures as the war drags into the end of its first year.

The deal would address a rift between the U.S. and the Germans and other Europeans over providing tanks for Ukraine during a pivotal phase of the war. Kyiv is preparing a counteroffensive to try to take back Ukrainian territory and Russia is mobilizing troops for its own operations.

The shift in the U.S. position follows a call on Jan. 17 between President Biden and German Chancellor Olaf Scholz in which Mr. Biden agreed to look into providing the Abrams tanks against the judgment of the Pentagon. A senior German official said that the issue had been the subject of intense negotiation between Washington and Berlin for more than a week and appeared to be on the way to resolution.

An expanded version of this story appears on WSJ.com.