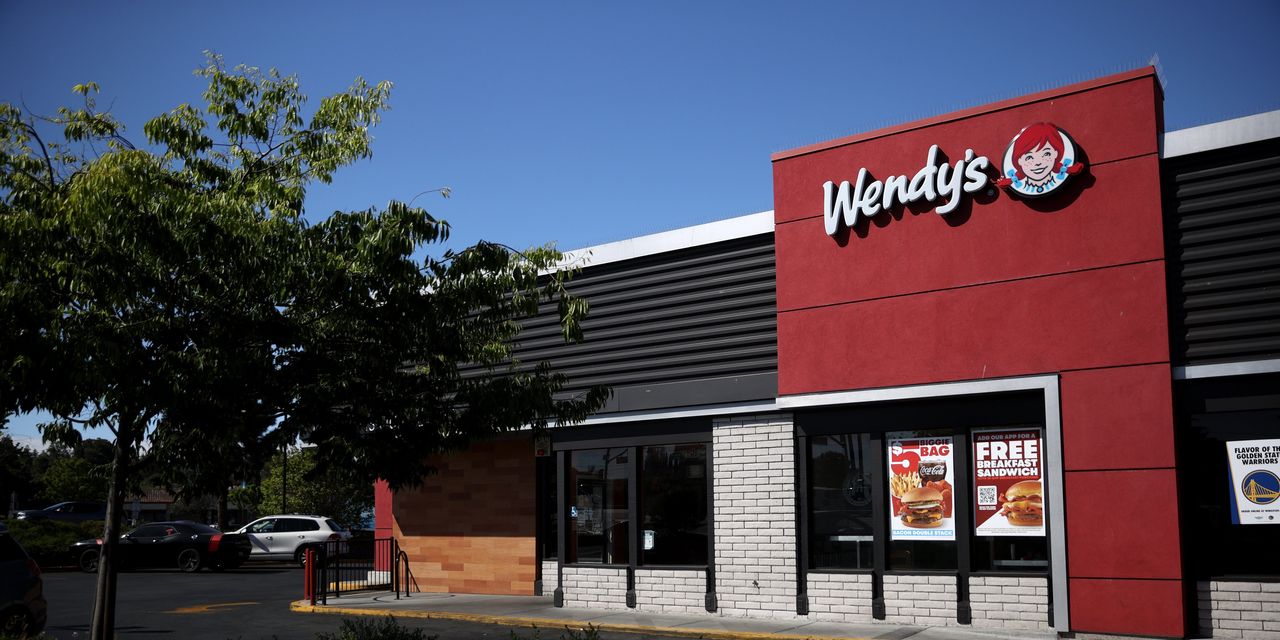 On Friday Wendy’s Co. gave upbeat fourth-quarter guidance and its board doubled the company’s quarterly dividend to 25 cents a share. The board also approved a new $500 million share-repurchase authorization and announced an organizational restructuring.

The company’s announced return of cash to shareholders appears conservative, leaving room for upside, according to Truist analyst Jake Bartlett in a note released Monday. “We continue to expect accelerating development, despite NT pressure,” he added.

Stifel also raised its Wendy’s price target to $22 from $20 on Monday. “Historically, the company has returned more capital through share repurchases than dividends; however, the new capital plan has likely shifted that strategy,” wrote Stifel analyst Chris O’Cull. “Although the large dividend and likely annual increases theoretically reduce the company’s financial flexibility, we do not expect the cash balance to fall quickly due to these actions and believe the company could use a portion of excess cash to reduce debt.”

Of 29 analysts surveyed by FactSet, 12 have an overweight or buy rating, 16 have a hold rating, and one has an underweight rating for Wendy’s.

board. The hedge fund owns approximately 9.4 million common shares of Walt Disney, valued at approximately $900 million. In a filing on Tuesday Walt Disney brushed off the billionaire activist investor’s bid for a board seat, dismissing his lack of “skills and experience.”