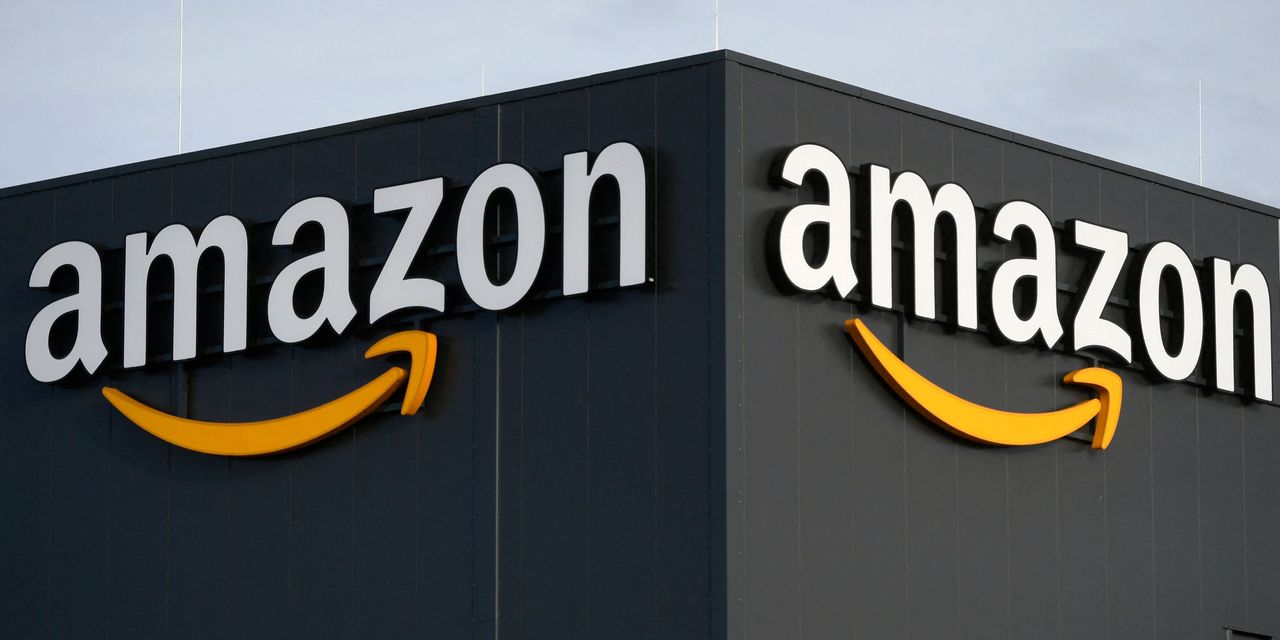 
More than 3,000 Amazon.com Inc. employees in New York, California and the company’s home state of Washington were recently notified that they are losing their jobs as part of a second big wave of the company’s mass layoffs.

As required by law, Amazon
AMZN,

filed notices of the job cuts with the three states this week and last week. The filings show that 2,320 employees have lost their jobs in Seattle and Bellevue, Wash., with an effective date of March 19. That’s the same effective date for the 504 employees who have lost their jobs in various locations in four cities in California, most of them in the Silicon Valley town of Sunnyvale. And 299 employees were laid off from different locations in New York City, effective April 18.

Amazon Chief Executive Andy Jassy said at the beginning of January that the company is eliminating 18,000 employees around the world, adding to the initial number of 10,000 layoffs announced in November. In a blog post announcing the cuts, Jassy cited an “uncertain economy and that we’ve hired rapidly over the last several years.”

While the company’s filings in Washington and New York don’t disclose the positions eliminated, the ones in California show that the cuts affected software engineers, program managers, research scientists, applied scientists, recruiters and more.

The internet giant is just one of most big tech companies eliminating tens of thousands of jobs. Most recently, Google parent Alphabet Inc.
GOOG,

announced 12,000 and 10,000 layoffs, respectively. About 60,000 tech job cuts have been announced this year so far, according to one tally. Other big tech companies that are cutting thousands of jobs include Facebook parent Meta Platforms Inc.
META,
,
Salesforce Inc.
CRM,
,
Intel Corp.
INTC,

See: ‘It is an employer’s market’: Tech layoffs may have turned the Great Resignation into the Great Recommitment

Amazon’s stock has rebounded so far this year amid the layoffs, gaining 15.6% in January as the S&P 500 index
SPX,