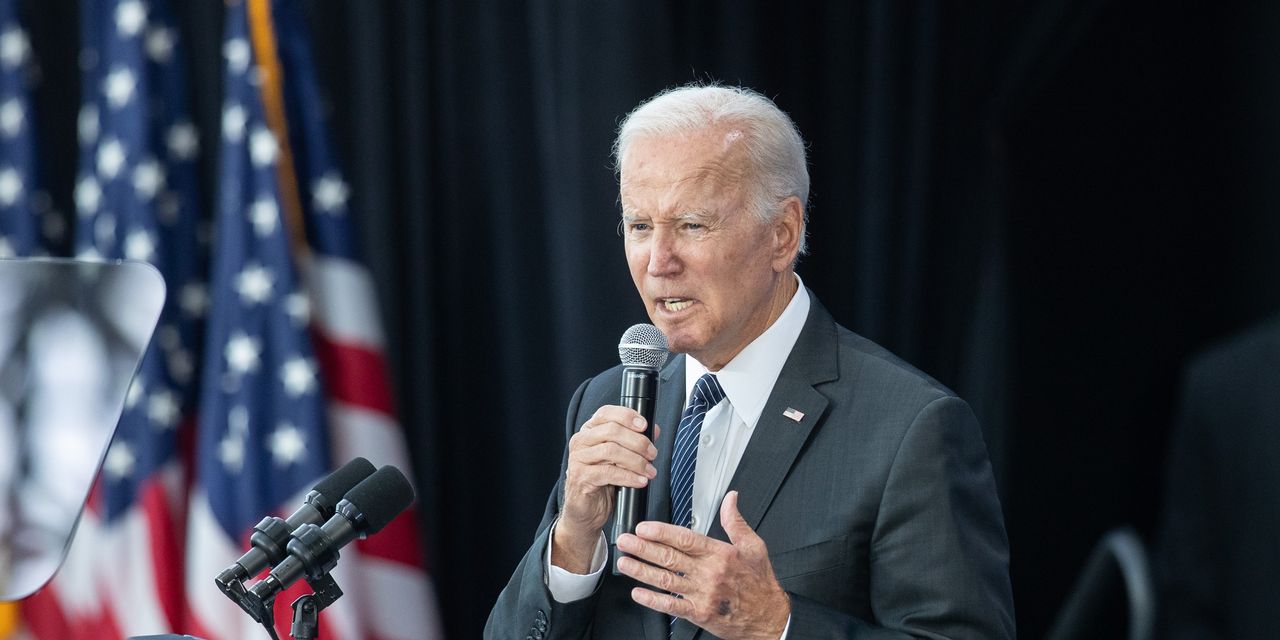 
President Joe Biden will rebuke Russia over its invasion of Ukraine and unveil new U.S. plans for global food aid while at the United Nations this week, a top White House official said Tuesday.

Biden is scheduled to give remarks on Wednesday before the U.N. General Assembly in New York, where he plants to rally other world leaders against what his national security adviser, Jake Sullivan, called Russia’s “naked aggression” against its neighbor.

Brace yourself, the Fed is about to inflict ‘some pain’ in its fight against inflation — here’s how to prepare your wallet and portfolio