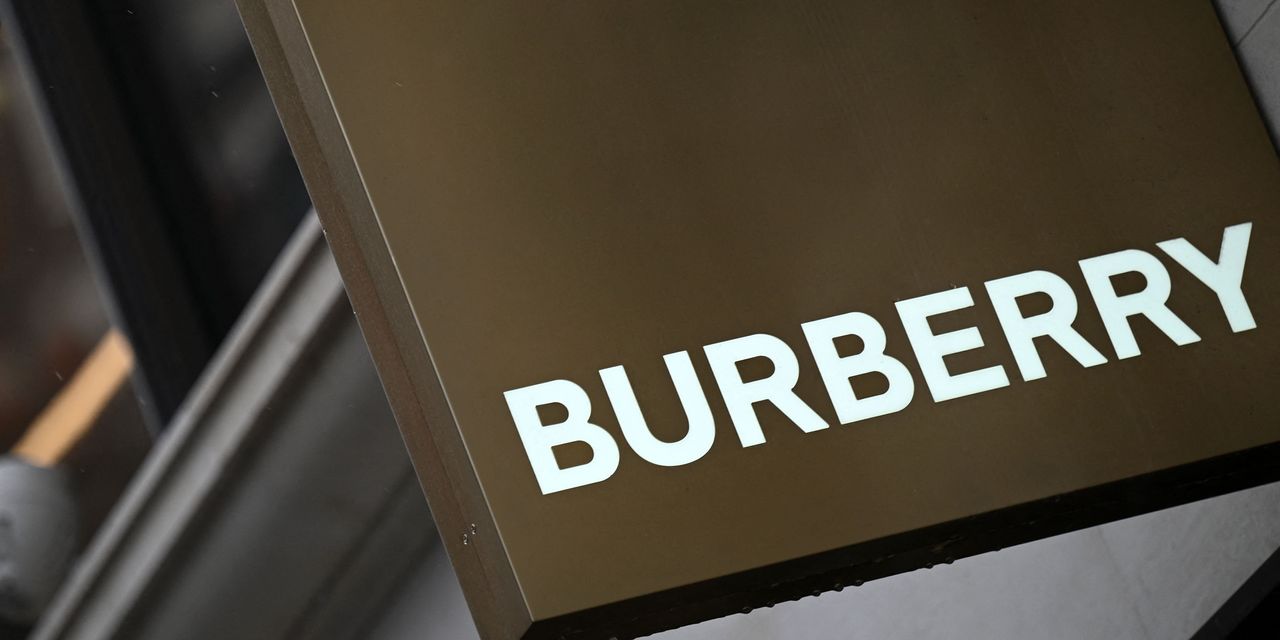 
Burberry Group PLC said Wednesday that third-quarter comparable store sales rose slightly, but missed market views due to the impact of the Covid-related disruption in China, while retail revenue rose.

Comparable store sales rose 1% compared with the third quarter of fiscal 2022, below market expectations of 2%, according to the company’s compiled consensus based on 14 different analysts’ estimates.

Excluding Mainland China, comparable store sales grew 11%, it said The FTSE 100-listed company said that its near and medium-term targets remain unchanged, and that is focused on reaching high-single digit revenue growth.

Burberry also expects a currency tailwind of around GBP160 million on revenue and around GBP70 million on adjusted operating profit in fiscal 2023.

Write to Michael Susin at michael.susin@wsj.com