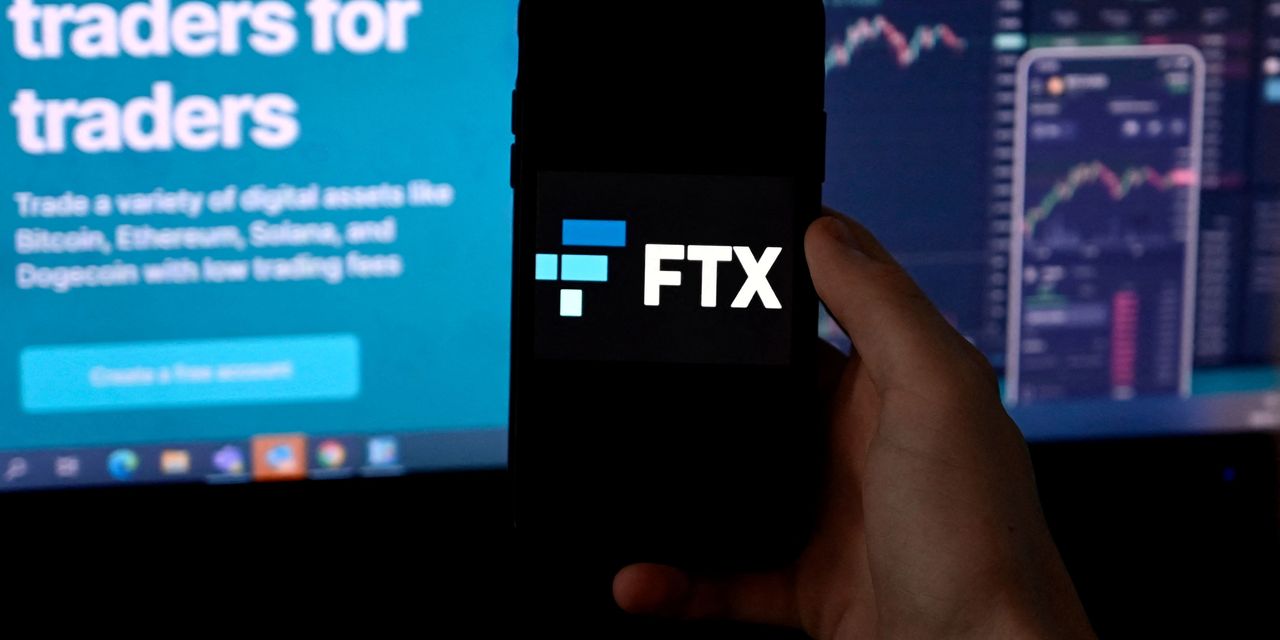 
Bankrupt crypto exchange FTX’s FTT token jumped over 35% after the Wall Street Journal reported that the company’s new chief executive John J. Ray III is looking at the possibility of restarting the exchange.

FTT rallied to as high as $2.5 on Thursday, according to CoinDesk data.

Ray has set up a team to explore reviving FTX.com, which targets non-U.S. customers, as he strives to return money to the failed exchange’s creditors and customers, he told the Wall Street Journal. He would evaluate whether restarting FTX.com would recover more value for the company’s customers than just liquidating the company’s assets or selling the platform, according to the Wall Street Journal.

FTX has ceased operations since it filed for bankruptcy in November following one of the largest implosions of crypto companies in history.

Sam Bankman-Fried, FTX’s founder and former chief executive, is charged with looting billions of dollars in customer funds at FTX to support risky bets at affiliated hedge fund Alameda Research. He has pleaded not guilty on all eight counts he’s facing from the Southern District of New York.