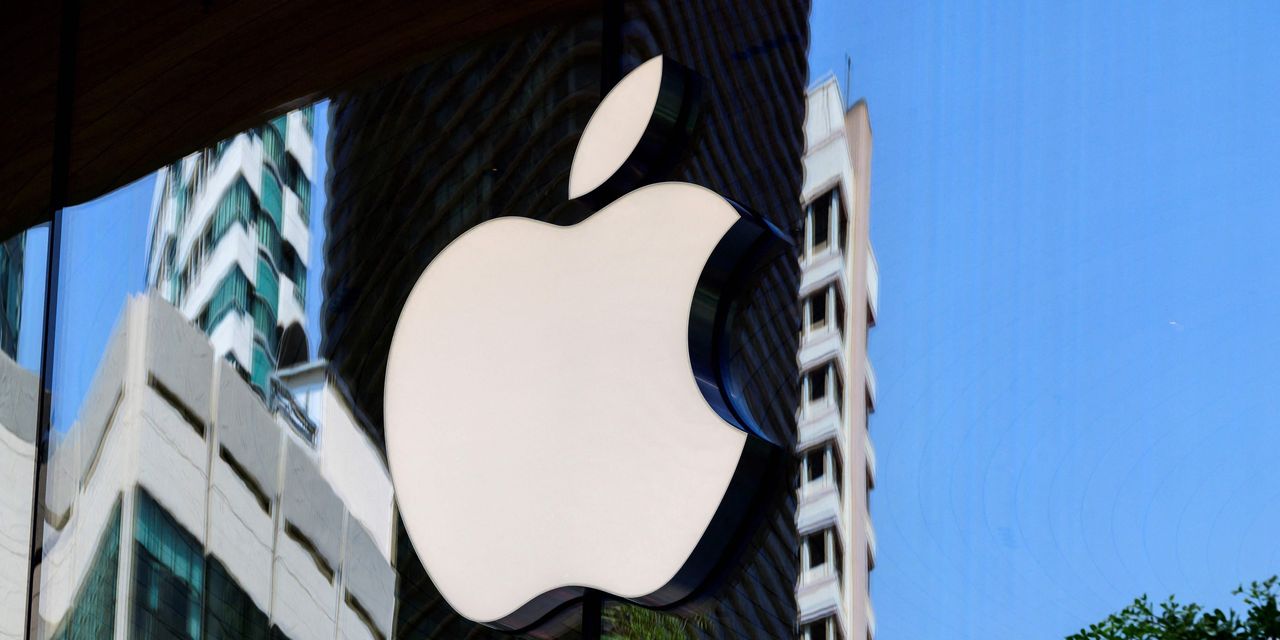 
Apple Inc. is expected to take on Meta Platforms Inc. with the launch of a mixed-reality headset later this year, but the company is likely to take a different approach than Meta to technology and pricing.

could charge about $3,000 for the new headset upon its debut, a pricing level that would be double what Facebook parent Meta Platforms Inc.
META,

charges for its Quest Pro device.

Apple’s device, reportedly to be named Reality Pro, will function differently, according to Bloomberg. Whereas the Quest Pro headset has controllers that users click to execute tasks, Apple’s headset could have eye tracking and hand tracking. That would mean that users would be able to look at items within the headset and pinch their fingers together to choose one. Sensors would track their eyes, and cameras would track hand movements.

Tech companies are still trying to determine which use cases will get users hooked on mixed-reality headsets, and in that sense, Apple’s approach might not depart too much from Meta’s at the outset. Bloomberg reported that videoconferencing and meeting rooms will be a key initial focus of the Apple device.

Other likely features include immersive video and the ability for the device to serve as an external display for Macs. Users would be able to switch between virtual reality, which is immersive, and augmented reality, which layers virtual content over real-life surroundings, by using a dial similar to the one found on the Apple Watch.

Apple has been developing the Reality Pro for more than seven years, according to Bloomberg News, and is looking for it to become a revenue driver at a time when overall growth is expected to slow. The FactSet consensus implies expectations for 2.1% revenue growth in fiscal 2023, compared with 7.8% growth in fiscal 2022.

Apple didn’t immediately respond to a MarketWatch request for comment on the headset’s timing, pricing and technology.

‘Taxpayers bring their racial identity onto their 1040’: White families are reaping over 90% of the benefit from this powerful tax rule