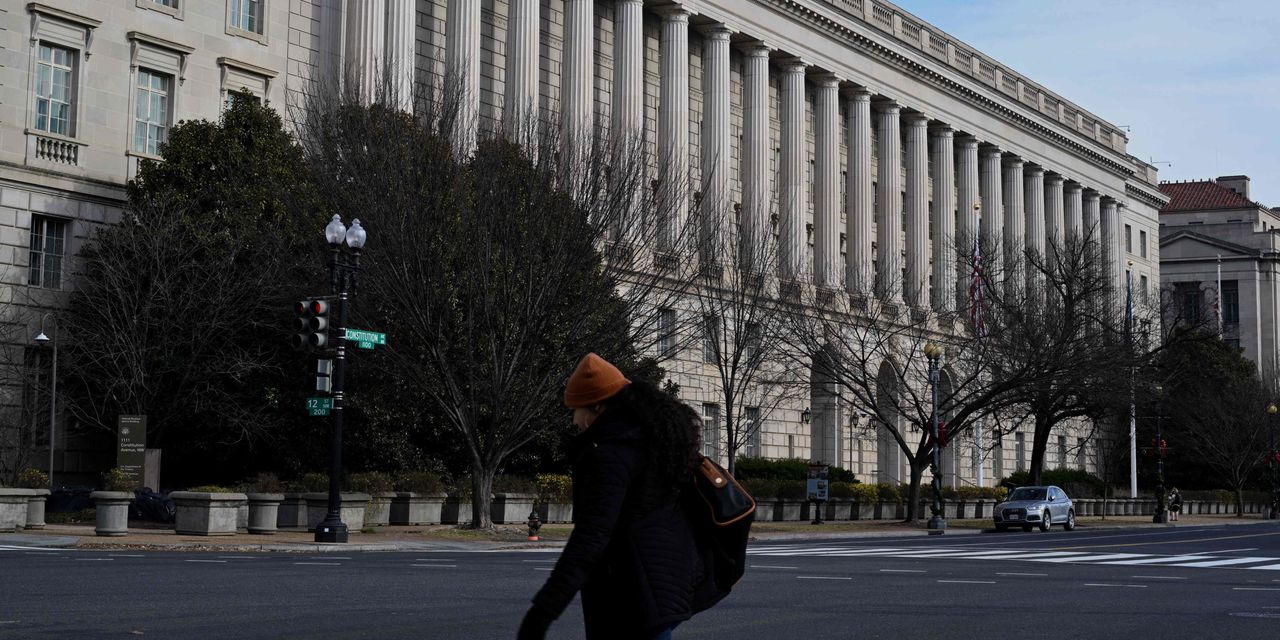 IRS is creating a blueprint on how to spend $80 billion. Here are some early details on how these extra funds will change tax season.


More staff to answer phones, more tax forms and more chances to upload tax forms online — but no clarity yet on a key point for an effort to audit more rich households. These are the findings — thus far — of a report by a Treasury Department watchdog.

The report, released this month, looks at how the Internal Revenue Service will implement extra funding and new tax rules from a sprawling tax and climate package that Congress passed over the summer.

The legislation also earmarked $80 billion in dedicated funding to the IRS over a decade to help the tax agency rebuild its ranks and ramp up tax compliance — funding that’s drawn the ire of many Congressional Republicans. More than half the funding, $45.6 billion, is slated to increase enforcement and the Biden administration says that’s targeting corporations and households making over $400,000.

The new report from the Treasury Inspector General for Tax Administration (TIGTA) is adding details on how the IRS is faring at the “difficult and large-scale task” of putting the legislation into practice as two dates approach. There’s the Jan. 23 start of tax filing season, and a Feb. 17 Treasury Department deadline for the IRS to produce a spending and staffing plan with the extra money.

The difficulties in contacting the IRS by phone has frustrated both taxpayers and tax professionals. Treasury Secretary Janet Yellen has pledged improvements in phone service this tax season.

But general hiring challenges will continue for various positions, the researchers wrote. Though the IRS has a goal of filling approximately 19,000 jobs in fiscal-year 2023, the report said a net gain of 5,000 to 10,000 new employees is a likely outcome considering the number of departing workers.

“A continued challenge the IRS faces is having to evaluate a high number of applicants in order to find successful candidates both willing to accept the job offer and also be able to pass the required background checks,” the report said. For example, the IRS hired approximately 19,000 people out of more than 565,000 job applicants fielded through early October, researchers noted.

While the tax agency tries building up its head count, the IRS is also creating or revising more than 20 tax forms, nearly 30 instructions and three publications connected to the Inflation Reduction Act, the report said.

As the agency tries to cut a backlog of tax returns and correspondence, the report said the IRS is also expanding an online tool that allows taxpayers upload documents to respond to notices online instead of mailing their replies. Ten notices should be available for online response by the end of the month, the report said.

However, report says specifics are still being ironed out on the increased audit effort for high earners, and how to measure an increase compared to past levels.

“As of December 2022, IRS officials have not yet finalized what constituted the $400,000 income level or what historic audit level will be used for its metrics,” researchers wrote. It’s something IRS and Treasury Department officials are still working on, but in the near term, “employee attrition and hiring challenges will limit its ability to conduct more audits.”

The IRS and the Treasury Department did not immediately respond to a request for comment.

While Republicans recently voted to repeal the extra IRS funding with their new majority in the House of Representatives, any moves to repeal the $80 billion in funding are not expected to pass in the Senate and President Joe Biden has noted his willingness to exercise his veto power.

No, Brazil and Argentina aren’t planning a South American version of the euro. Here’s what’s going on.