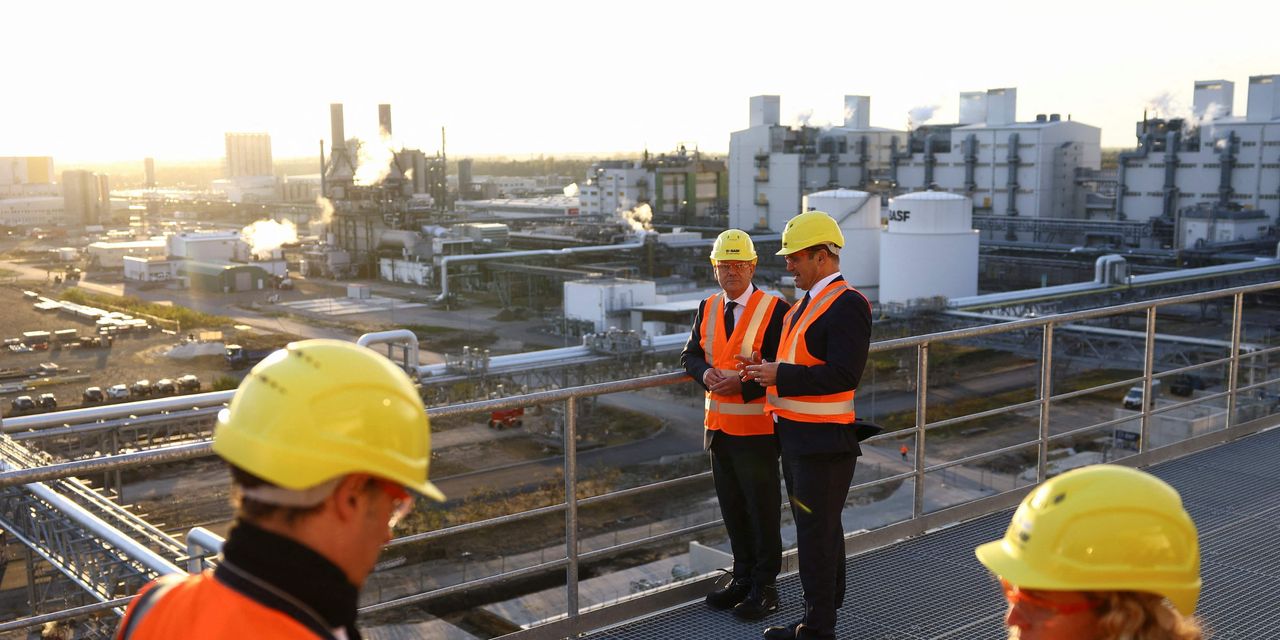 
The U.S. dollar is going to drop further, Morgan Stanley strategists said over the weekend as they became more optimistic about the global economy.

ending the year at 98, from a previous forecast of 104. They see the euro
EURUSD,

climbing to $1.15, vs. a previous forecast of $1.08, as the investment bank also raised its year-end targets on the British pound
GBPUSD,

and the Canadian dollar
CADUSD,
.

The strategists gave three reasons for the new forecasts. Global growth will be less anemic than expected, uncertainty over policy and inflation is falling, and the dollar’s carry advantage is being eroded by higher yields abroad.

Several analysts are becoming more optimistic about the global economy, mostly on the back of China’s relaxation of zero-COVID rules, and a warmer-than-expected winter in Europe that has helped quell demand for natural gas.

They’re most bullish on the euro, the New Zealand dollar
NZDUSD,

and the Canadian dollar vs. the greenback.