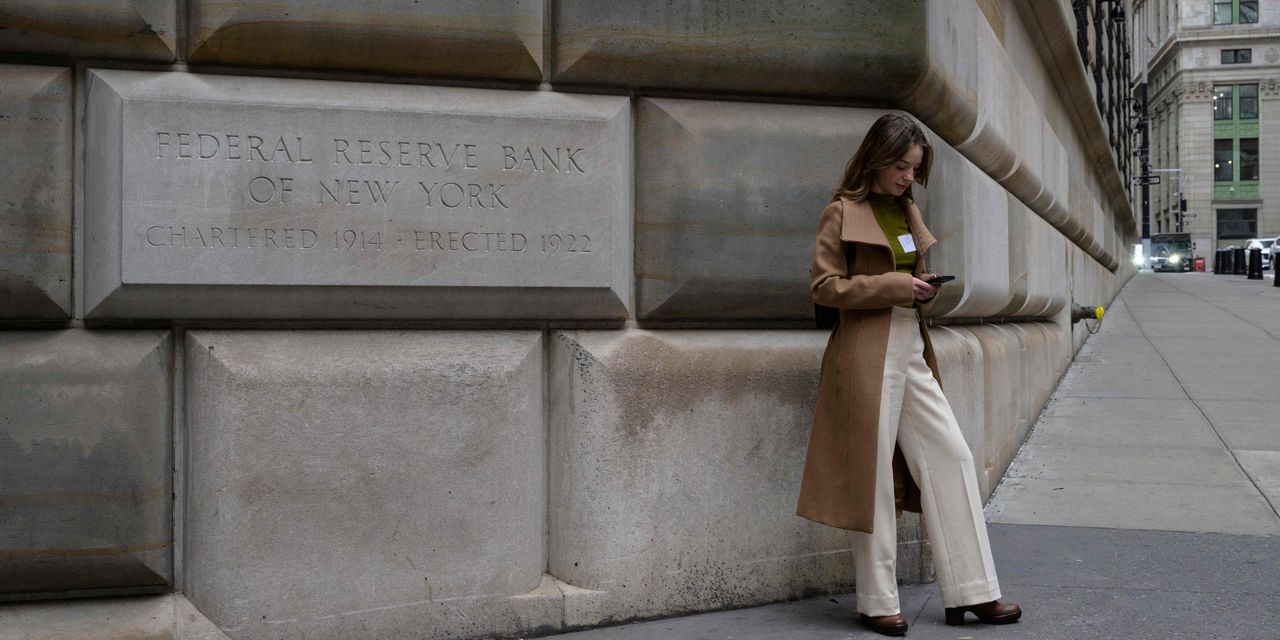 
Cheap debt isn’t on the horizon.

The Federal Reserve’s vow to bring inflation down to its target 2% annual rate means investors should brace for the central bank’s policy rate to peak around 5% in June, but to stay near a 2.5% “equilibrium rate” for some time, according to Torsten Slok, chief economist at Apollo Global Management.

He said a 2.5% equilibrium interest rate, “which keeps the economy at full employment and inflation at 2%” has implications for investors as it resets higher, including “a wide range of consequences for corporate America and financial markets,” in a Friday client note.

Fed-funds futures traders on Friday were expecting a small 0.9% chance of a rate cut in September from the current 4.25%-4.5% range, with the odds of easing rising to 22.1% by December, according to the latest CME FedWatch tool.

Higher borrowing costs can cut into corporate profits and impact credit spreads, or the level of compensation bond investors demand above a risk-free benchmark to act as creditors to counties, municipalities, businesses and even the U.S. mortgage market.

Spreads on U.S. investment grade corporate bonds have climbed to about 1.3% this week from a pandemic low below 0.9% as the Fed has raised rates, according to the ICE BofA US Corporate Index. But the full cost of borrowing also incorporates the 10-year Treasury
TMUBMUSD10Y,

rate, which was near 3.4% on Friday, up from a one-year low of about 1.7% in March, according to Dow Jones Market Data.

was down roughly 22% over the past 12 months, according to FactSet.

still was down nearly 12% over the past 12 months, while its information technology sector was down about 17.5% over the same stretch and the communications services component was down 30%, according to FactSet.

Sam Bankman-Fried’s two anonymous sponsors put up $700,000 to get him out of jail