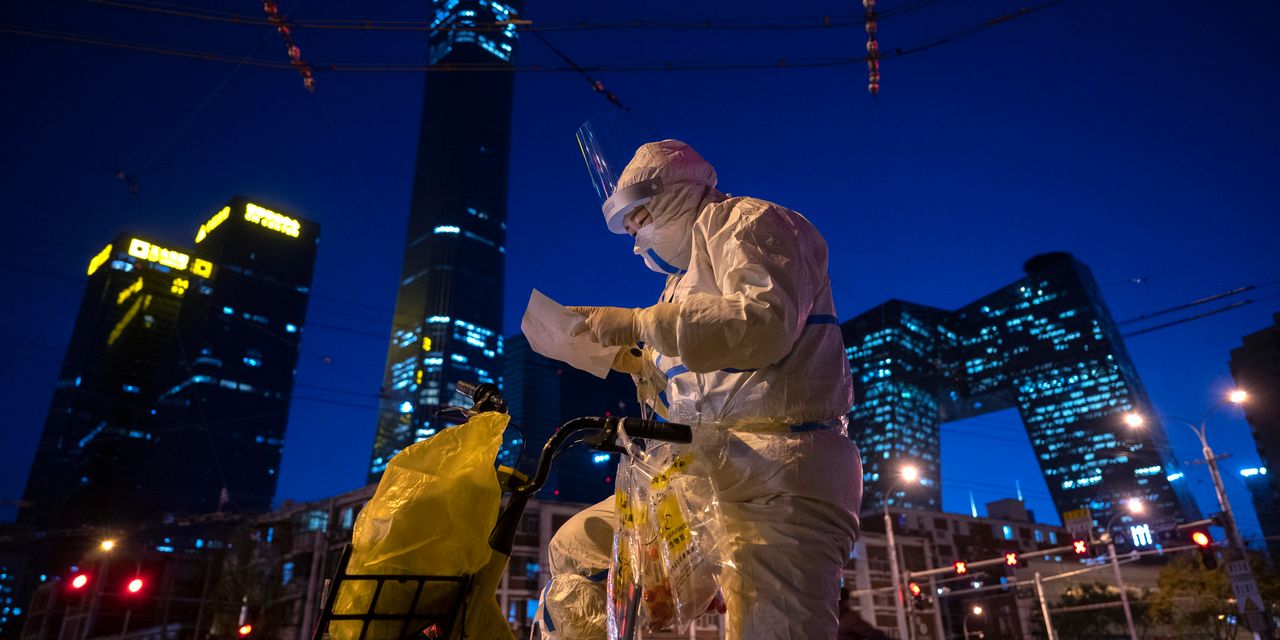 ‘No one is dying from COVID anymore, but we might die because of the zero-COVID policy.’ Protests expand in China over lockdowns.


A fire that killed at least 10 people on Thursday in northwestern China’s Urumqi city has led to a new round of protests online and offline, as many expressed anger around the country’s zero-COVID policy.

The fire broke out in a high-rise building and took about three hours to extinguish, according to Xinhua News Agency. Videos circulated online showed that water spouted from a distant fire truck failed to reach the fire. Urumqi officials said in a press conference that private cars parked in the area have blocked the road, and it took the firefighters some time to remove COVID barriers.

Some on social media said the private cars couldn’t be moved as their owners were being quarantined for months. Many areas of Urumqi have been under lockdown since Aug. 10. Though the state media said the residential community where the fire broke was “low risk”, and residents were allowed to leave the apartment buildings, many people posted their doubts online.

“Some residents’ ability to defend and save themselves is weak,” said Li Wensheng, head of a branch of the fire control department of Urumqi in a press conference late Friday local time.

The fire was the latest in the chain of zero-COVID-policy-related tragedies that rattled residents. In September, a bus crash in Southwestern China’s Guizhou province killed 27 and injured 20. The bus was transporting close contacts of COVID patients for preventive quarantine.

“No one is dying from COVID anymore, but we might die because of the zero-COVID policy,” several people posted on Weibo and WeChat.

“From the Guizhou bus accident to this fire in Umruqi, from the 27 lives lost under the hill to the 10 people passed away at midnight, isn’t there something we should reflect on and change?” an author named “Taohuatan Libai” wrote in an article being widely circulated on WeChat. The article was banned within hours.