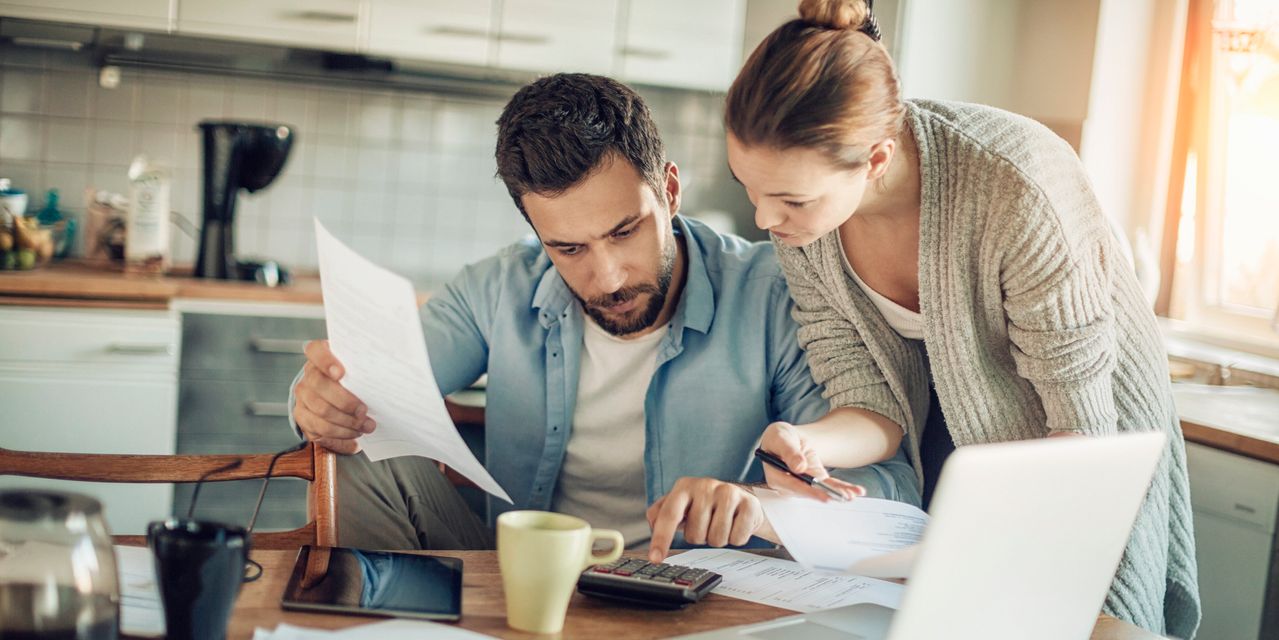 Rents fell in August for the first time since November 2021, but tenants are still struggling. Here’s why.


For the first time since November 2021, U.S. median monthly rents failed to notch a new record high and even fell a little compared to the previous month — by $10, to $1,771, according to a report on August rental conditions from Realtor.com.

But renters, don’t go breathing a sigh of relief quite yet.

While the pace of year-over-year rent increases appears to be slowing — last month marked the first period of single-digit annual rent growth in 13 months, as well as the first slide in median asking rents since last November — tenants are still struggling under higher-than-usual housing costs.

The median rent growth for 0-2 bedroom units over the 50 metropolitan areas examined by Realtor.com slowed to 9.8% year over year, but rents still grew three times as fast as before the pandemic.

The power of wage increases earned during the tight labor market has also been diminished by the worst inflation rate in decades. Meanwhile, credit-card balances are increasing and the personal savings rate is declining.

Renters earning a typical household income were putting 26.4% of their money toward housing in August, compared with the 25.7% they spent last year, Realtor.com’s report said. That means they’re marching closer to the edge of a common affordability standard: spending no more than 30% of one’s monthly income on rent.

“Our analysis underscores the very real rental affordability challenges that many Americans face today. Rents are significantly higher than in previous years and are taking up a substantial portion of incomes, which are growing at a slower pace than inflation,” Realtor.com Chief Economist Danielle Hale said in a statement.

subsidiary Move Inc., and MarketWatch is a unit of Dow Jones, which is also a subsidiary of News Corp.)

“Still, there are some bright spots for renters as of late,” Hale said in a statement. “Based on the general rule of thumb that you should keep housing costs to under 30% of your paycheck, renters were able to follow best practice in the majority of large metros in August.”

“Plus, as rent growth continued to cool, national rents didn’t hit a new record-high for the first time in nine months,” she added. “If these trends and typical seasonal cooling persist, renters may be better able to keep housing costs to a relatively manageable portion of their budgets in the months ahead.”

If you’re selling stocks because the Fed is hiking interest rates, you may be suffering from ‘inflation illusion’