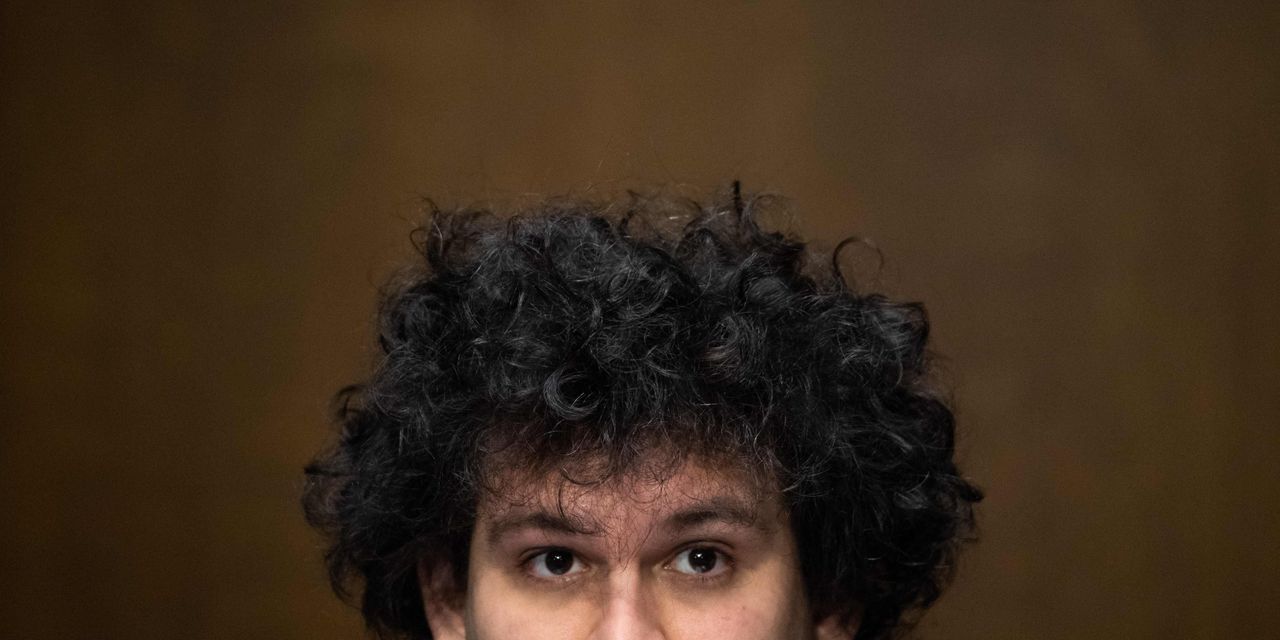 
Sam Bankman-Fried has the right to remain silent. But he refuses to do so.

On Thursday, the former CEO of bankrupt crypto exchange FTX launched a Substack newsletter, while on house arrest that details his version of events around FTX international’s insolvency, an overview of what happened at FTX, including the crash in November, and other things. In the newsletter, Bankman-Fried also offered his own defense. “I didn’t steal funds,” he wrote. “And I certainly didn’t stash billions away.”

To legal experts, the launch of a Substack after an arrest is a terrible idea, with no upside, and lots of downsides.

“There’s absolutely nothing to gain from what he’s doing. It’s incredibly foolish,” said former federal prosecutor Renato Mariotti, partner at law firm Bryan Cave Leighton Paisner in Chicago, in an interview with MarketWatch. “It’s hard to imagine a worst thing to do when you’re under federal criminal indictment for fraud.”

Everything Bankman-Fried says whether it’s on his Substack or Twitter, is admissible in the criminal case against him, said Mariotti. The government can pick and choose what evidence to bring against him, but Bankman-Fried cannot do the same thing.

“If Mr. Bankman-Fried decides his Substack is a fantastic statement that will help him, then he cannot introduce that because that would be hearsay. However, because the government is on the opposite side of him, they can introduce it as an admission against him,” said Mariotti. So for Bankman-Fried, there are only downsides to launching a Substack.

Mariotti said Bankman-Fried’s lawyers likely told him to stay silent, adding that locking himself into a story isn’t a good idea because he doesn’t know what the government’s case is going to look like. And even if every word is true, accurate, and not misleading, he is telegraphing to the government his views are on a variety of things.

“Whatever you say can and will be held against you. That is probably the first thing his lawyers have conveyed to him. You can be sure that prosecutors are recording and keeping track of everything he is putting out for the public to read,” said Sid Mody, a former federal prosecutor, and partner at O’Melveny law firm in Dallas, TX, in an email to MarketWatch.

The Substack isn’t the first time Bankman-Fried has spoken publicly about the collapse of FTX. Prior to his arrest in the Bahamas on Dec. 12, he was doing media interviews and Twitter spaces with journalists and influencers.

But comments he made prior to this arrest will be regarded differently.

“I do think prosecutors will try to pay attention to whether or not his positions on certain issues changed after his arrest. I think that’s something they’ll highlight,” said Mariotti.

Even though legal experts say Bankman-Fried’s Substack is a bad idea, he still has the right to have one. In the U.S., the right to remain silent is designed to protect a person undergoing a trial or police questioning, which may help them avoid making self-incriminating comments.

“He is, of course, legally allowed to make these comments, pending the court placing a gag order on him while he is out on bond. Placing gag orders on defendants can be a slippery slope, as courts generally don’t want to curtail the defendant’s right to free speech,” said Mody.

It’s unclear if the Substack will continue to be updated if Bankman-Fried were to be convicted and sentenced to serve time in prison. Substack did not respond to MarketWatch’s request for comment on rules around this.

“Prisons have been developing, by which inmates can use the internet in limited fashion,” said Mariotti. “Typically those communications are monitored. And they limit what the inmate can access.”

It’s possible that Bankman-Fried could continue making statements behind bars, but it might be much more difficult, Mariotti said. “One thing I don’t know is whether he’ll have sufficient time to write a Substack.”

How big tech’s move into healthcare could make you money