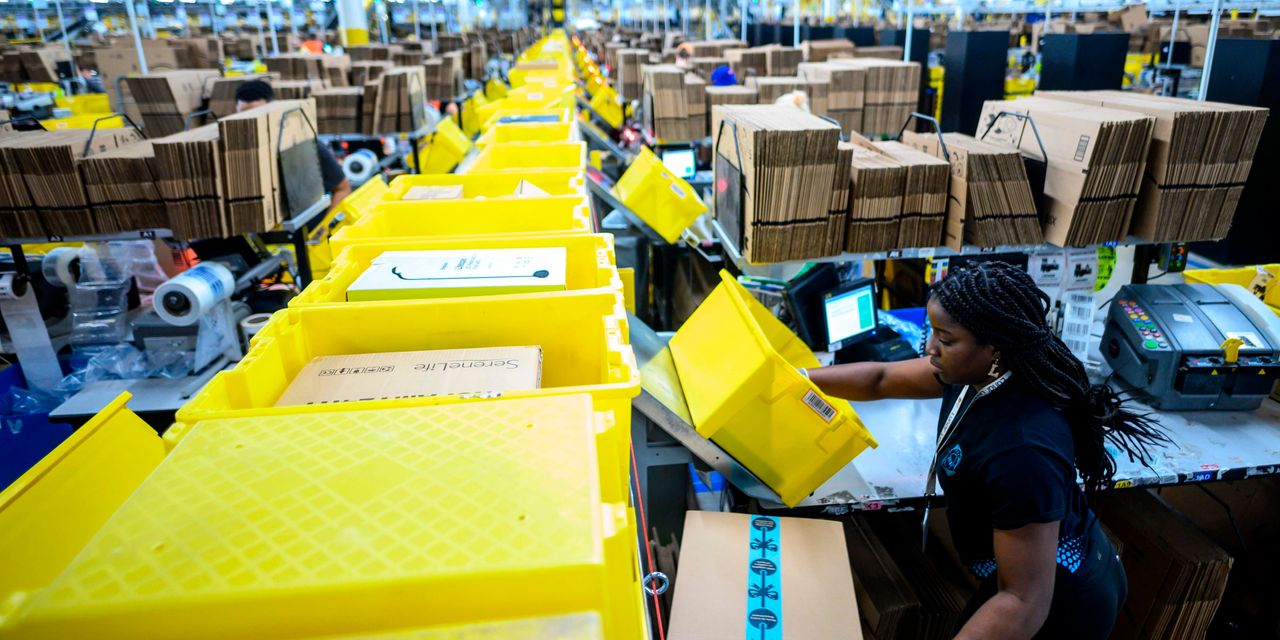 
The federal government cited Amazon.com Inc. for failing to keep workers safe at three of its warehouses, and investigations continue at three of the company’s other warehouses, the Labor Department announced Wednesday.

The citations over working conditions at Amazon
AMZN,

warehouses in Florida, Illinois and New York come after what the Labor Department said is the largest enforcement effort on ergonomics by the Occupational Safety and Health Administration, which is conducting a multistate investigation of the company’s warehouses.

Among the OSHA investigators’ findings: The company’s warehouse workers are at high risk for lower back injuries and other musculoskeletal disorders because they are frequently required to lift heavy packages and other items, and are having to twist, bend and reach during that work, plus they are working long hours. According to required on-site injury logs inspected by investigators, Amazon warehouse workers experienced high rates of musculoskeletal disorders.

“Each of these inspections found work processes that were designed for speed but not safety, and they resulted in serious worker injuries,” said Doug Parker, assistant secretary for OSHA, in a statement.

An Amazon spokeswoman said Wednesday the company “strongly” disagrees with the allegations and will appeal.

Eric Frumin, health and safety director at the Strategic Organizing Center, a coalition of three large labor unions, said in a statement Wednesday: “Amazon’s illegal production system and workloads are a daily threat to the safety and the basic job security of Amazon’s own nearly 400,000 warehouse workers — and indeed throughout the warehouse industry.”

Amazon, which has a market capitalization just shy of $1 trillion, employed more than 1.6 million full- and part-time workers as of the end of last year, according to its annual report filed with the Securities and Exchange Commission.

A four-day workweek is less stressful, but just as productive