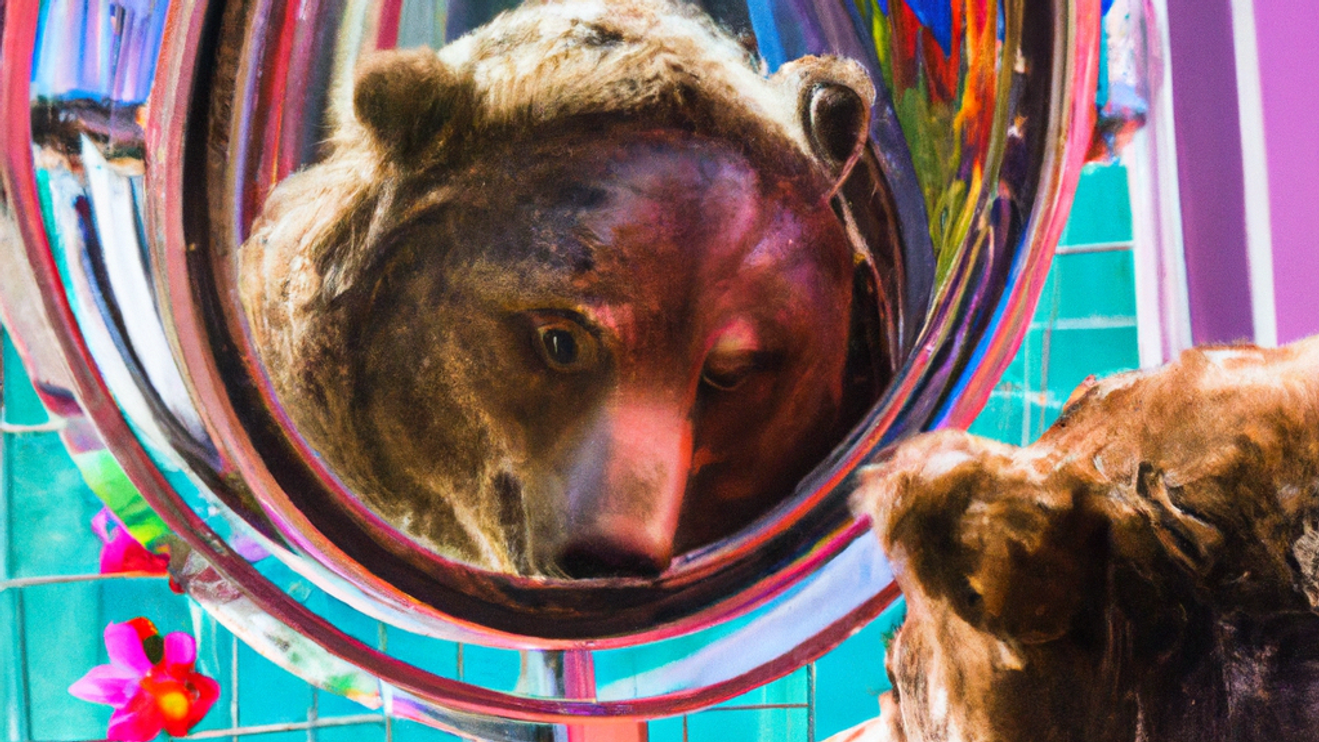 Stock futures are treading water ahead of an important week for earnings, with the spotlight on updates from the tech space, which has been laying off thousands of workers.

Among those not expecting good news in the earnings pipeline is Morgan Stanley’s chief U.S. equity strategist Mike Wilson, who in our call of the day says investors need to beware of the “bear market hall of mirrors.”

is up over 3% this year, and the beaten-down Ark Innovation ETF
ARKK,

has jumped 17% — is not tempting him. “Suffice it to say, we’re not biting on this recent rally because our work and process are so convincingly bearish on earnings,” said Wilson.

He notes how the early 2023 rally has been led by “low-quality and heavily shorted stocks” and a strong shift to cyclicals versus defensives. “This cyclical rotation in particular is convincing investors that they are missing the bottom and must reposition,” he told clients in a Sunday note.

But he warns that bear markets can fool lots of investors before all is said and done, and they must keep trusting their own processes and ignore the noise. “The final stages of the bear market are always the trickiest and we have been on high alert for such head fakes, like the rally from October to December we anticipated and traded,” Wilson said.

After a “very challenging 2022, many investors are still bearish fundamentally, but question whether negative fundamentals have already been priced into stocks,” he says. “Our view has not changed as we expect the path of earnings in the U.S. to disappoint both consensus expectations and current valuations.”

One area of concern for him is that the gap between the bank’s earnings outlook and forward estimates is “as wide as it’s ever been. The last two times our model was this far below consensus the S&P 500 fell by 34% and 49%,” he said.

What Wilson expects is an “imminent” earnings recession, and with that margin erosion. That will come as costs have been rising faster than sales, and revenue has been unexpectedly slowing down for companies, he said.

And while we aren’t officially in a recession, the fallout for companies is already there — falling sales driving inventory bloat and less productive head count.

Saying all that, Wilson says they “welcome the sentiment and positioning over the past few weeks as a necessary condition for the last stage of this bear market to play out.”

The chief equity strategist, who correctly predicted the direction of the 2022 stock-market selloff, warned at the start of the year that a recession shock this year could drive another 22% drop for markets. When it comes to Wall Street’s predictions for the S&P 500 this year, Wilson is at the lower end with a call for the index to finish at 3,900.

either, but weakness for the dollar
DXY,
.
Much of Asia is shut — China markets will be closed all week for the Lunar New Year’s holidays. The Nikkei 225 index
NIK,

topped $23,000 over the weekend, a level it hasn’t seen since September despite last week’s Chapter 11 bankruptcy filing by Genesis Global Capital.

is up 17% in premarket trading after the water treatment company received a $7.5 billion offer from rival Xylem
XYL,
,
whose shares are down 9.2%.

Get ready for some big tech names to report this week, with Microsoft
MSFT,
,
3M
MMM,

on Wednesday and Intel
INTC,

Earnings Watch: Microsoft, Tesla and Intel are about to face the doubters

is reportedly planning job cuts that could come as soon as this week.

And: Big Tech layoffs are not as big as they appear at first glance

Leading economic indicators are due at 10 a.m.

Read: A recession is coming, economists say. Some even think it’s already here

A 70% tax on the wealthy should even up the inequality gap, says Nobel-prize winning economist Joseph Stiglitz.

Pandemic-era free lunches are ending for many families, who still desperately need them

“An astounding 40% of Russell 2000 companies were unprofitable last year. You have to wonder what’s going to happen to these companies in a world where higher interest rates may mean greater rationing of capital vs the freely and cheaply available flood of funding of most of the past decade,” says Callum Thomas, head of research at Topdown Charts, providing the below chart from @MichealAArouet

“Throw in a possible global recession and things could get ugly. No wonder fund managers are rotating out of U.S. equities,” he said, pointing to this Bank of America chart:

These were the top-searched tickers on MarketWatch as of 6 a.m. Eastern:

“Mattress Mack” lost $2 million on the Dallas Cowboys and that’s not even his biggest bet.

Senior aide to Japan’s prime minister apologies for sticking his hands in his pockets during a DC trip, after getting told off by his mom.

Gamma Squeeze Explained: Basic Options Theory and How it Works