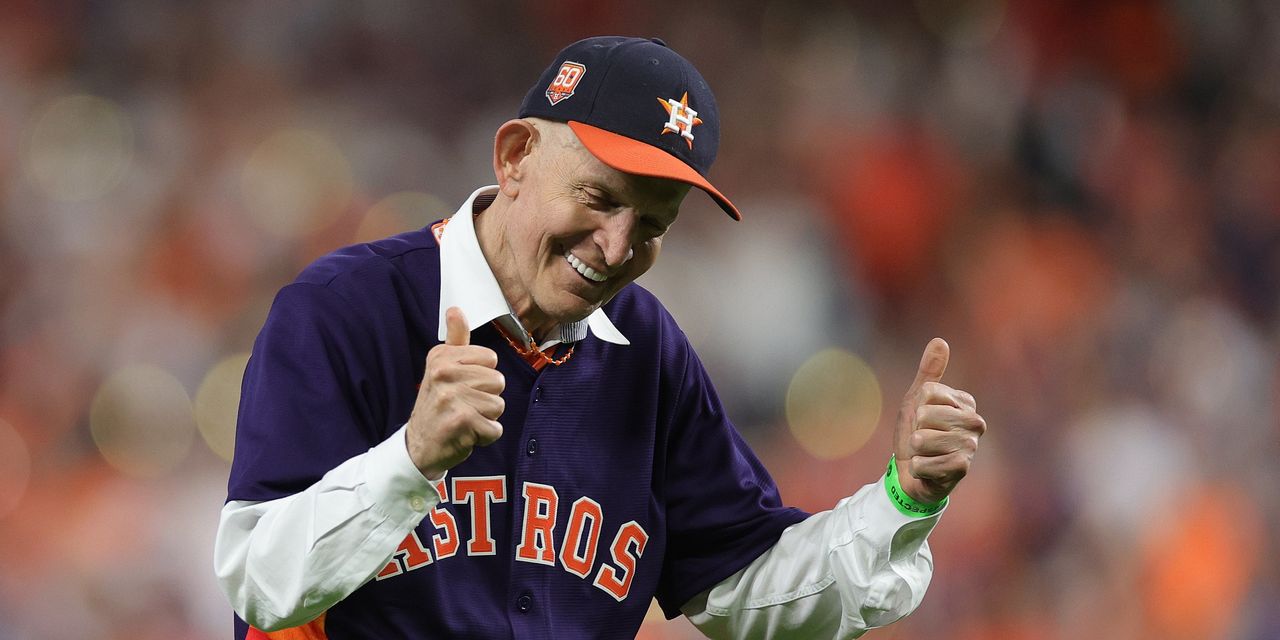 
The San Francisco 49ers 19-12 victory over the Dallas Cowboys — including the odd, final play, which saw Dallas running back Ezekiel Elliott snap the ball and get promptly flattened — cost the furniture mogul known as Mattress Mack $2 million after making a losing bet on America’s team.

Houston based Jim McIngvale is known for his prolific bets that generate attention. It’s his second big loss of the year, after betting $1.5 million that the TCU Horned Frogs would upset the Georgia Bulldogs in the NCAA football championship game.

McIngvale pairs his bets with promotions for his Gallery furniture stores. It’s unclear whether it’s a better financial way, but in the past he’s said the promotional value helps compensate for any losses.

McIngvale had better luck with his sports bets last year, after placing a cumulative $10 million during the year on the Houston Astros to win the World Series, which happened, netting him $75 million, according to Legal Sports Betting. He also won $15 million on the Kansas Jayhawks to win the NCAA basketball tournament, while losing $6.2 million after betting Alabama would win the 2022 NCAA football title.