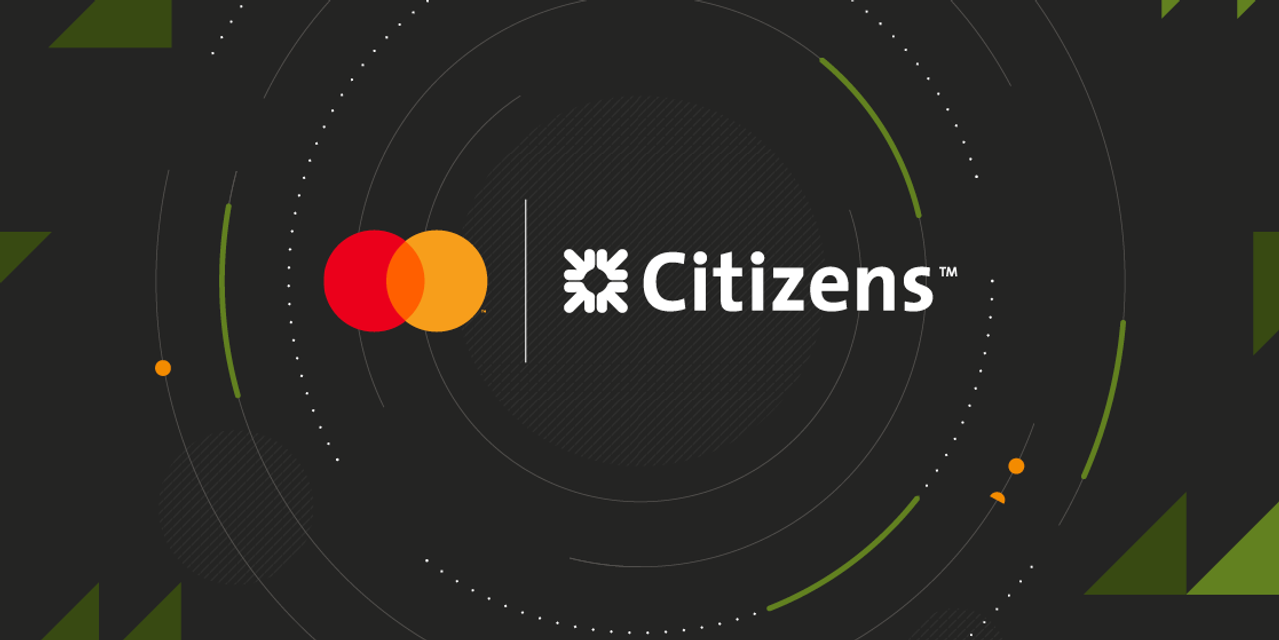 
Mastercard Inc. is expanding its partnership with Citizens Financial Group to become the bank’s exclusive payments network, the companies will announce Thursday.

The two companies have worked together for more than a decade but will grow their relationship across the debit, credit, and commercial portfolios, as well as in services such as open banking and fraud prevention.

head of consumer banking, told MarketWatch. The company previously worked with different networks and technologies but determined that a simplified environment made strategic sense and would enable more seamless consumer experiences.

Citizens can “build once instead of building twice,” Coughlin continued, as it expands its “rapidly growing” credit-card business and looks to innovate further in its debit business, which he called the company’s “crown jewel in terms of scale.” He sees consumer benefits as Citizens cardholders ultimately will have cards from one brand, with the same fraud processes and technology.

North America president, said that the expanded partnership includes efforts in open banking, an area of fintech that involves making it easier for consumers to share and link their financial data. Mastercard acquired open-banking company Finicity in late 2020.

Through the open-banking aspects of Mastercard’s partnership with Citizens, she sees room for “more targeted marketing” that can give consumers and small businesses “more opportunity to grow within the bank beyond cards.”

Coughlin shared that “the way you used to win in banking was the density of your bricks-and-mortar” business, but now consumers are looking for “innovation and the value you offer.”

The Citizens arrangement is the latest exclusive partnership for Mastercard.

“For us, it’s terrific that our investments have resonated with customers,” Mastercard’s Kirkpatrick said. The company has “provided differentiation with our brand in the market,” in her view.

Citizens saw earnings and revenue rise in the latest quarter, according to results posted earlier this week. Mastercard is due to deliver its own numbers Thursday, Jan. 26, before the opening bell.

The 1980s was the blueprint for the upcoming disinflation cycle and these are the stocks for it, strategists say