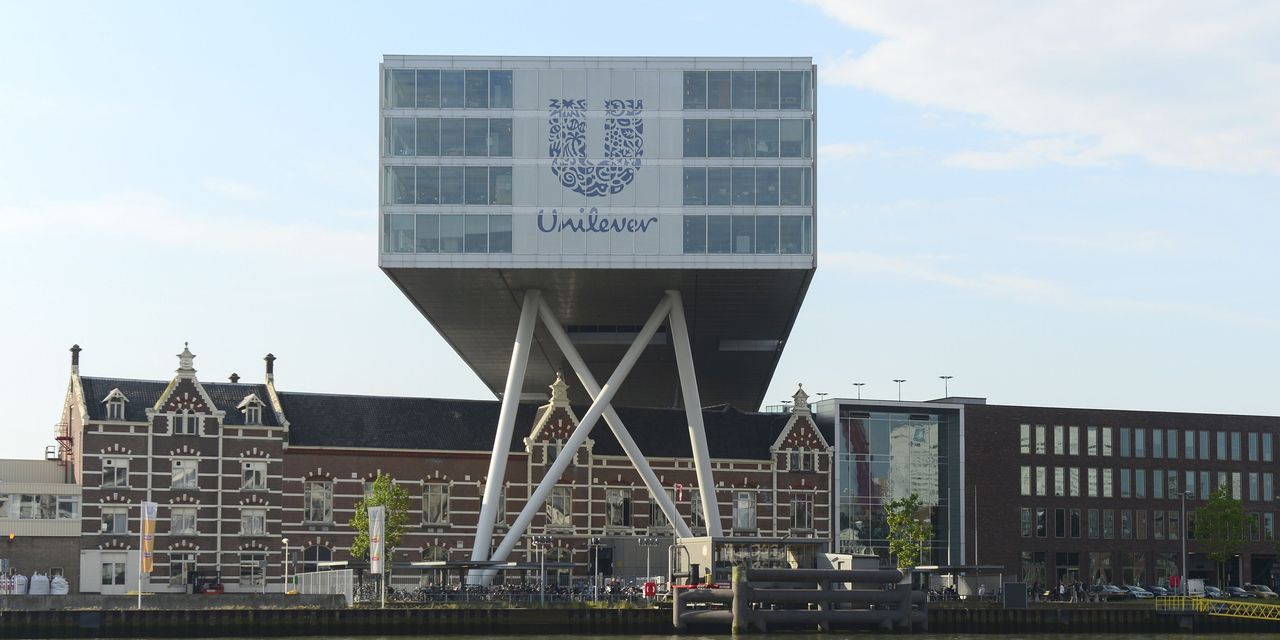 We aren’t at ‘peak prices’ yet, warns CEO of consumer goods giant Unliever

““We might be, at the moment, around peak inflation, but probably not peak prices.””

That was the head of global consumer goods giant Unilever, Alan Jope, commenting on the state of inflation in the world right now, in an interview with CNBC at the World Economic Forum in Davos, Switzerland on Tuesday.

Jope said Unliever has had to push through more price increases, though he notes consumers appear “very resilient” for now in terms of softness on volumes.

“For the last 18 months we’ve seen extraordinary input cost pressure … it runs across petrochemical derived products, agricultural derived products, energy, transport, logistics,” said Jope. “It’s been feeding through for quite some time now and we’ve been accelerating the rate of price increases that we’ve had to put into the market.”

The company behind Dove and Ben & Jerry’s raised prices by 12.5% in the third quarter — reportedly its largest ever hike — though with little hit to sales volumes. The group lifted its 2022 revenue forecast at the same time.

“We do see the prospect of higher volume elasticity as winter energy costs hit, as households’ savings levels come down and that buffer goes away and as prices continue to rise,” continued Jope.

He said the group knows “for sure there’s more inflationary pressure coming through in our input costs,” but the rate of price increases have likely peaked for now.

Investors will get their next update on Unilever when it reports fourth-quarter results on Feb. 1.

At the time of third-quarter earnings, inflation in the eurozone and the U.S. was running at about 10% and 8%, respectively. In December, the EU rate slowed to 9.2%, while U.S. consumer prices fell to 6.5%, the sixth straight month of declines.

Some forecasts remain gloomy. The International Monetary Fund has predicted that a third of the world economy will be in a recession this year. Within that, the IMF sees a downturn for half of the European Union, which has been hardest hit by Russia’s invasion of Ukraine of nearly a year ago and the ensuing pressure on global commodity prices.

Thanks to easing natural-gas prices of late though, Wall Street banks such as Goldman Sachs have pulled back on expectations for an EU recession, though Germany and Italy may still face difficulties due to their energy-intensive economies.

Another big market for Unilever — China — on Tuesday reported that growth fell to its second-lowest level in at least four decades last year, owing to pressure from antivirus controls and a real estate slump. Economists are hoping China will see improvement this year as the country unwinds its tight COVID-19 restrictions.